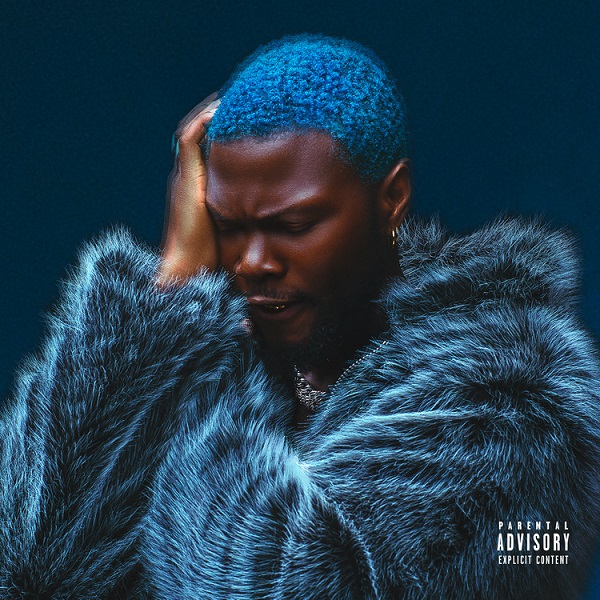 WurlD – My WorlD With U Album

R&B specialist, WurlD has finally premiered his highly anticipated album project tagged “My WorlD With U“.

WurlD has been putting much efforts in the studio cooking this album for his fans and listeners and now he is set and blesses the hearing of everyone with this lovely R&B genre work.

WurlD’s anticipated album “My WorlD With U” which was  scheduled for release March 11 2022 being today is finally out and visible on all streaming platforms.

In addition, the “My WorlD With U” album houses a solid-19 tracks R&B genre music all through the debut released album

Stream on Other DsPs

WurlD – My WorlD With U Album