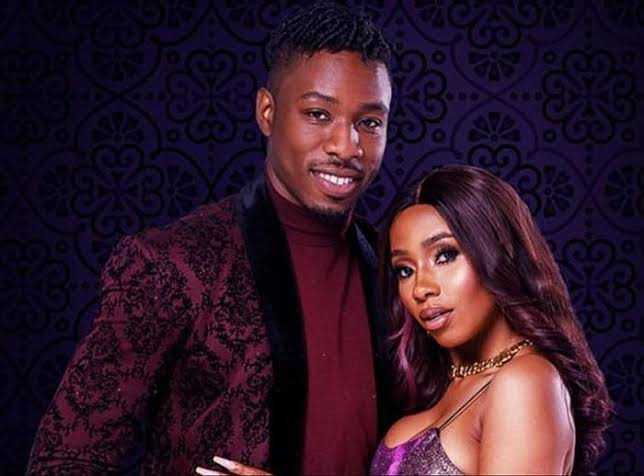 We recalls that the ex-lovers met during the BBNaija season 4 show in 2019 and dated for over a year before calling it quit earlier this year.

Speaking in an interview with Vanguardlive TV, Ike said, “I’ve been in a couple of relationships but this one (with Mercy) wasn’t it; having a relationship where people have a million opinions just isn’t it.

I will like to date a lady that is intelligent, pretty much independent and not so freaked about social media. I believe social media brings a lot of negative vibes from people when it comes to relationship.”