Jonzing record superstar, Michael Adebayo, popularly known as Ruger seems to be enjoying himself with female fans while on tour in Australia.

Ruger, whose Australia tour started on the 10th of June was assaulted in a trending video where he was seen performing at the lower stage when an excited female fan forcefully dragged him and kissed him.

Recall about a month ago, Ruger was also assaulted by a Lady who grabbed his Pen!s while performing on stage.

Well, another trending video has surfaced online where Ruger was seen sexually dancing with 2 of his female fans in Australia.

In the video, Ruger was seen rocking the lady sexually and later carrying her… 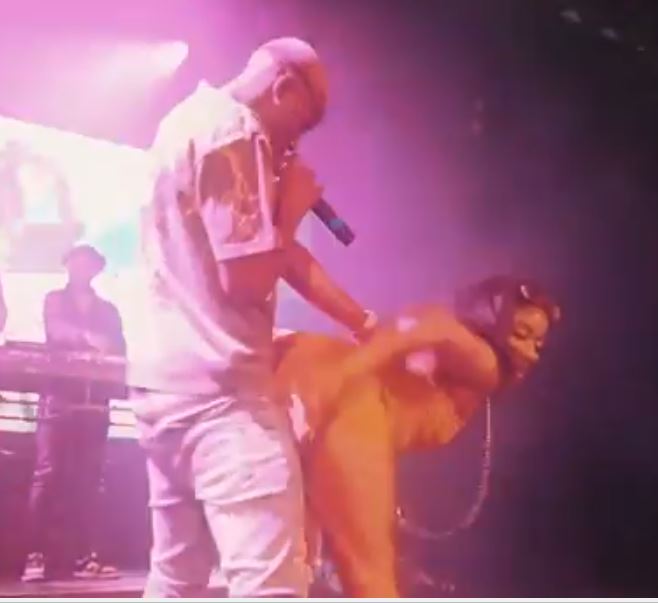 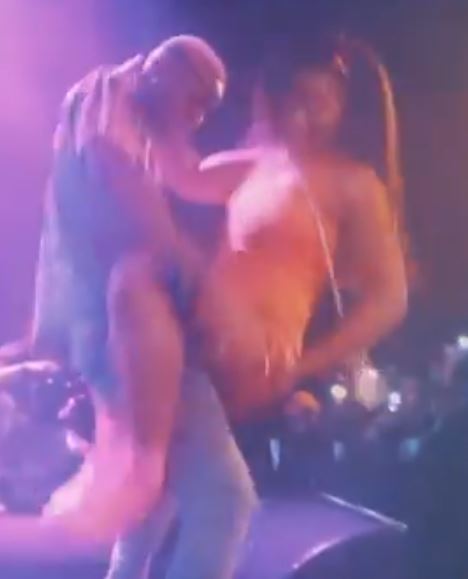 The second lady came up on stage and Ruger gave her some doggy-style moves with his dance. 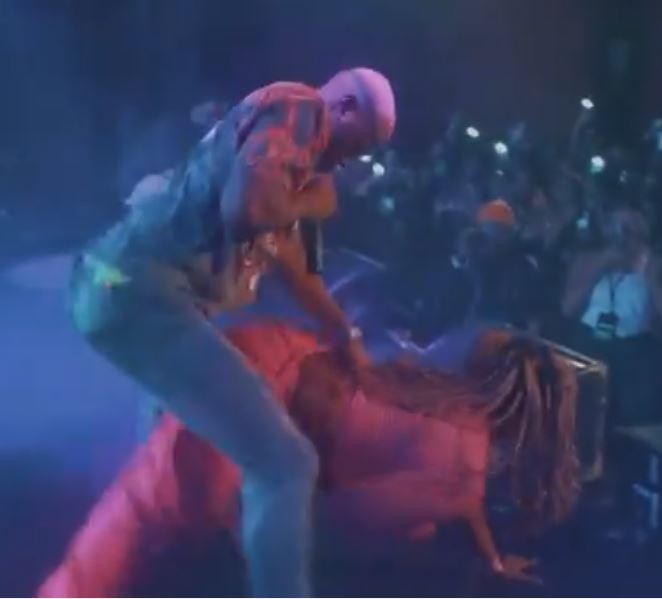 Watch the full video below:

Despite being a victim of sexual harassment from women while performing, Ruger seems not to bother about what his female fans are doing to him and he’s enjoying every moment with his female fans. 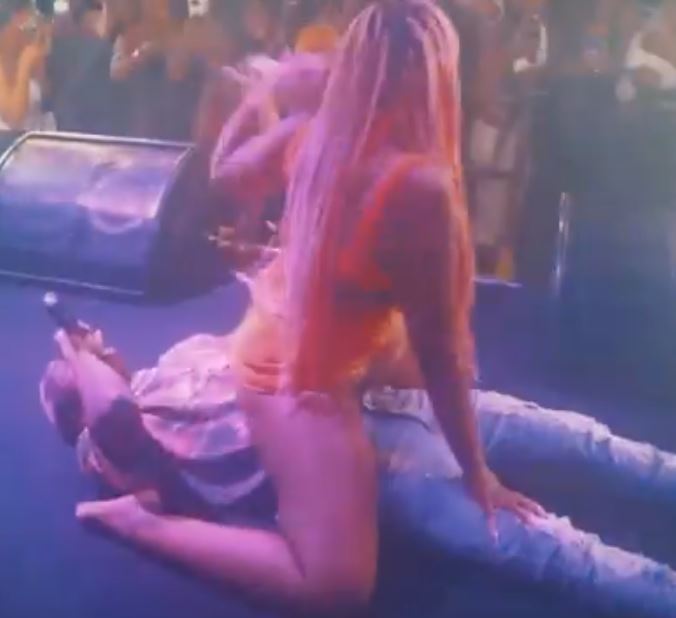