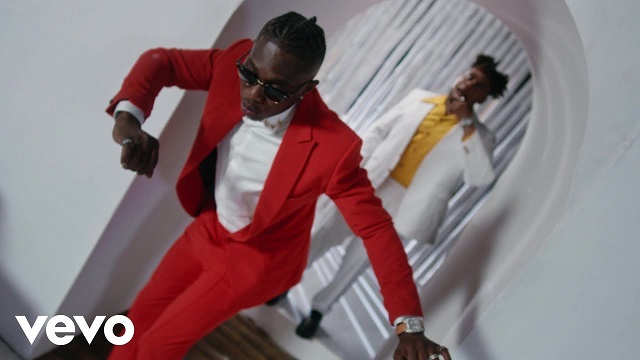 Zlatan has announced that ‘Alubarika‘ will be part of his forthcoming project. With production credit from Steph.

The video to the song ‘Alubarika‘ was shot in Lagos, Nigeria and directed by TG Omori.