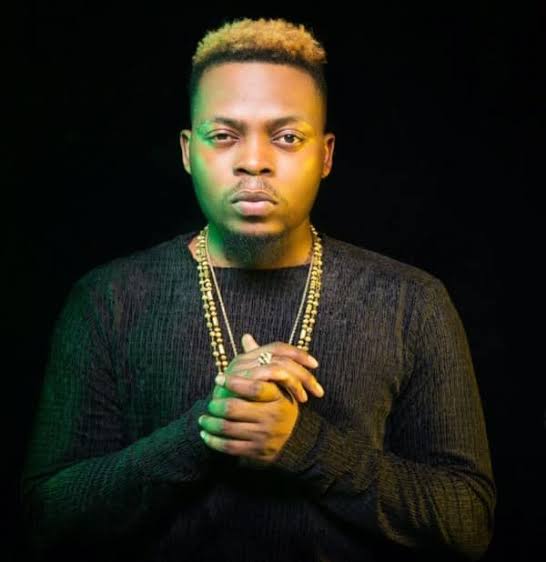 There is no stopping this young talented artist as Olamide starts the new year in style by releasing the video to his smashing hit song Eleda Mi off his Baddest Guy Ever Liveth album (BGEL).

Eleda Mi talks about the hustles and successes of the Baddo – player hater can keep hating but Olamide will keep dishing out good music and 2014 is definitely going to bring a lot of success to the entertainment scene in general.

This classic tune is suitable for the “Owambe” parties a very nice concept from Olamide and well photographed and directed by Unlimited L.A.