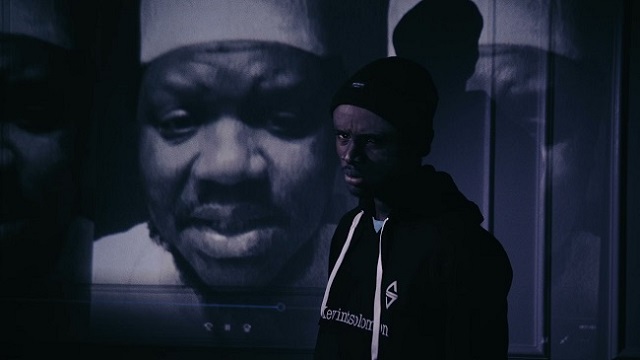 Nigerian rapper, A-Q has released the official music video to his record dubbed, ‘Shoot the Messenger‘.

The video to ‘Shoot the Messenger‘ arrives a day before the commemoration of the October 20 #EndSARS memorial protest.

In addition, the Beats By Jayy-produced song ‘Shoot the Messenger‘ was taken from A-Q’s previous project, ‘GOLDEN‘ EP.

Having the most powerful voice in Hip-Hop right now means I always have to live up to it. My new project is dear to me, and I hope it travels far and is deeply felt by everyone who listens to it’.

Our celebrities never let us down
Never expected this one from Runtown
We now at the protest ground
I’m standing next to Falz, wow
I’m never coming down
It’s End SARS till we End SARS
To the ones we lost by the bent SARS