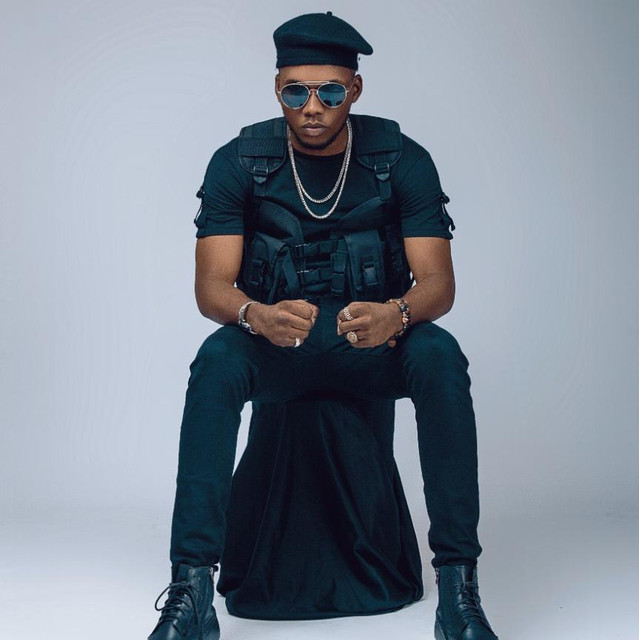 The singer made the revelation on his Instagram on Tuesday, 3rd of May 2022. He revealed the name of the upcoming single, titled “Bills” which will be out on Friday, May 6th 2022.

The upcoming single will serve as his first single for the year after dropping ‘Omo Ologo‘ towards the end of the last year.