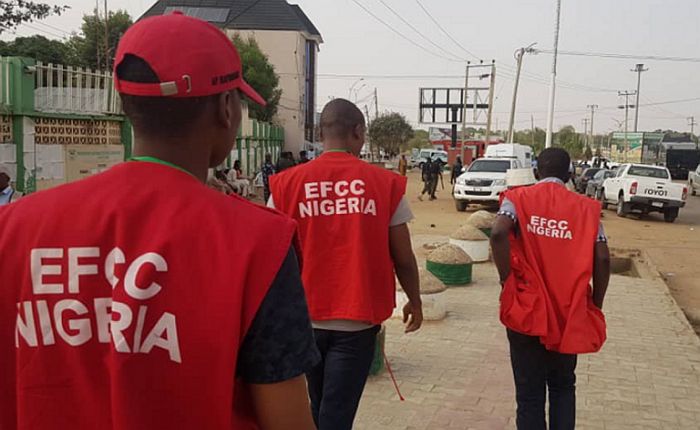 Two internet fraudsters, Tobilola Ibrahim Bakare and Alimi Seun Sikiru, have been convicted by a Lagos State High Court following a suit by the Economic and Financial Crimes Commission (EFCC).

According to the EFCC, the convicts forfeited over N200 million and properties in the upscale Lekki axis of Lagos to the Federal Government.

The two vehicles were valued at N30 million with the three duplexes valued at N230 million. 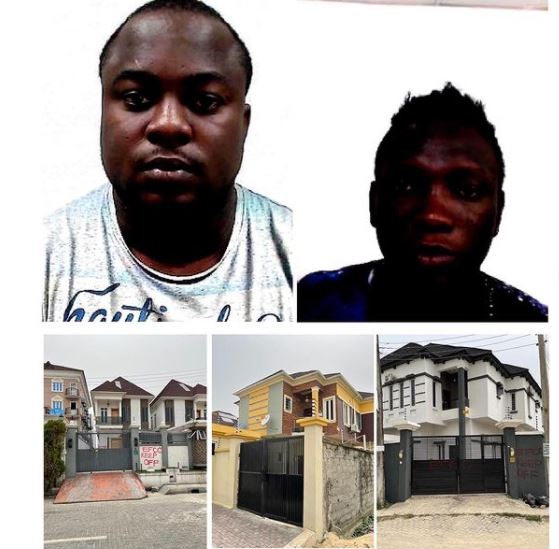 The fraudsters were charged with conspiracy and retaining stolen property, an offence contrary to Sections 411 and 328 of the Criminal Law of Lagos State. The duo pleaded guilty to the five-count amended charges preferred against them.