There is something about British men, and a recent survey reveals it is the accent that does it.

According to the MissTravel.com survey, Amercian women deemed British and Scottish accents the sexiest among men, reports the Independent.

Of the 1,423 women surveyed, 20 per cent said they found a British accent sexiest, followed by 18 per cent who preferred the Scottish lilt.

Brandon Wade, chief executive and founder, MissTravel.com, said, ‘Accents have a tendency of taking our minds to unknown and exotic places, adding a touch of mystery and intrigue to the speaker. As Americans, we often associate British accents with intelligence and class, both desirable qualities for a mate.’

For men, not surprisingly, things are a little different.

Wade attributed this result to how Israeli accents often ‘conjure up images of the Mediterranean’. 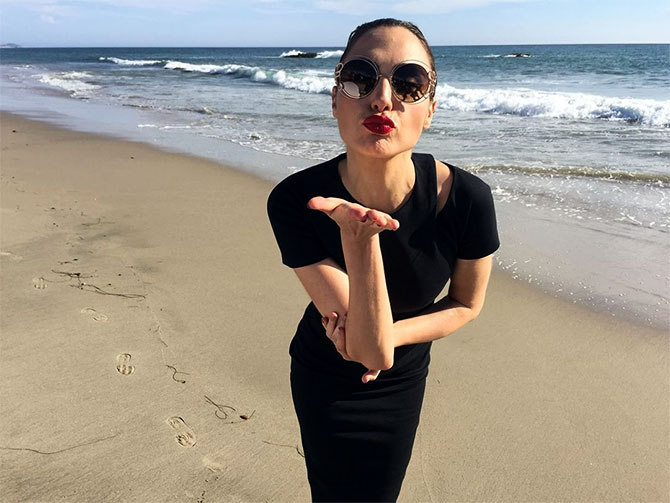 109 thoughts on “The things about men that turns women on”