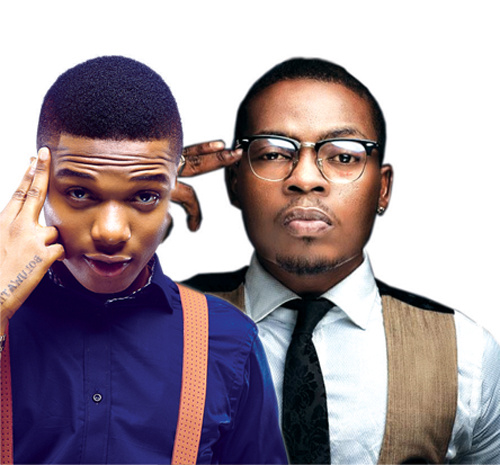 As an upcoming artist, it may take you a couple years before you achieve your goal. You have to wait until it’s your time.

And while waiting, keep working on your craft, and get a job to promote yourself. Everything about music is money. You need money to pay for studio sessions and to promote your songs to the right ears.

When you blow you’d forget all the struggles in months. 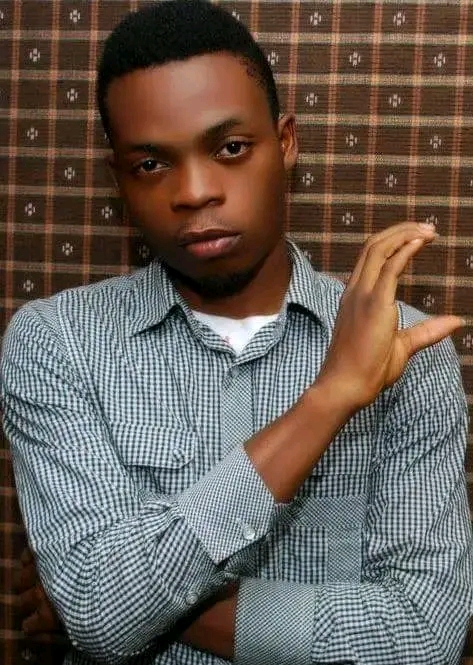 Olamide had been going to ID Cabasa’s studio to rap since 2003, but eventually blew up in 2010 with ENI DURO at the age 21 (7 yrs of being an up and coming artist). 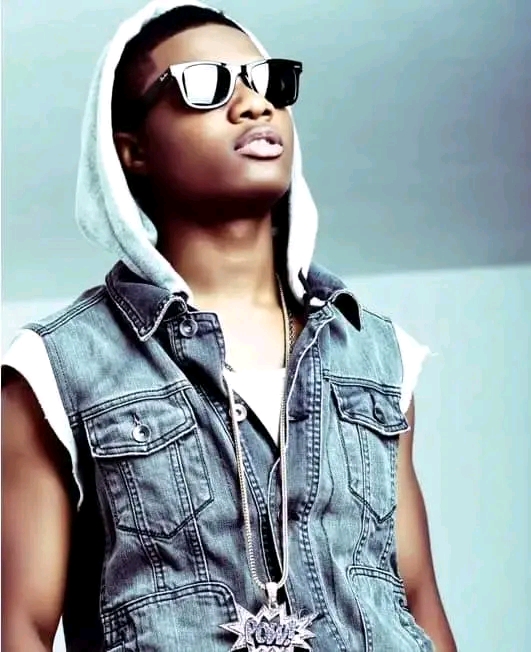 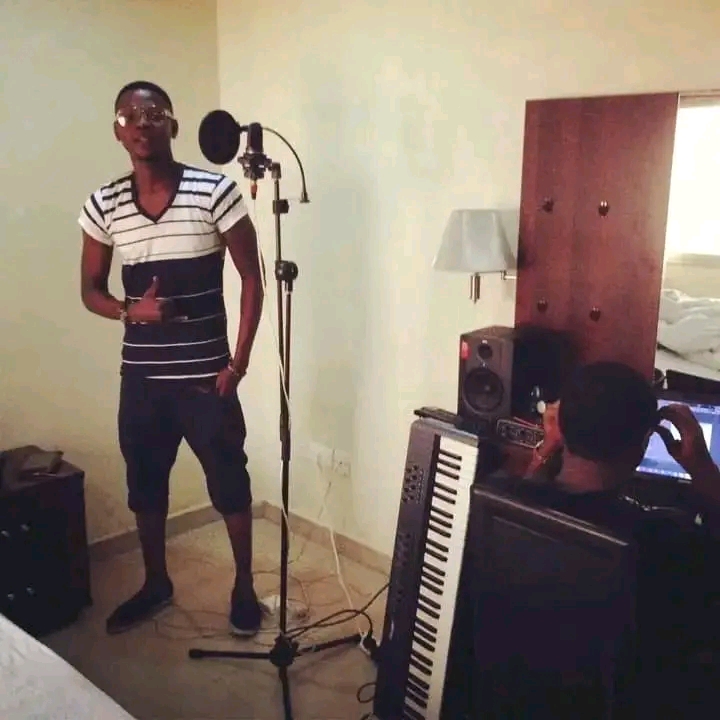 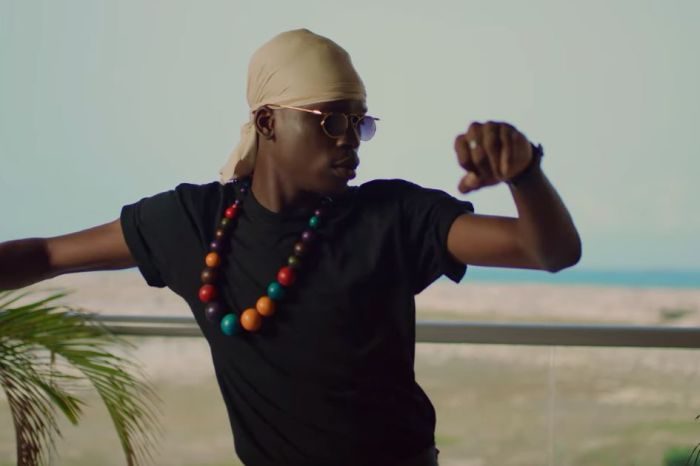 Fireboy lauched his music career officially in 2012 in his second year in OAU. He’s been writing songs for people, and posting freestyles on social media. He was discovered in 2018 (6 years of being underground)

Here are the common facts about all the artists listed above:

– they didn’t blow the day they started.

– it took them hardwork and consistency

– they didn’t give up; but rather trusted the process.

Which Artiste Story Do You Want To Share With Us?

Drop your comments below