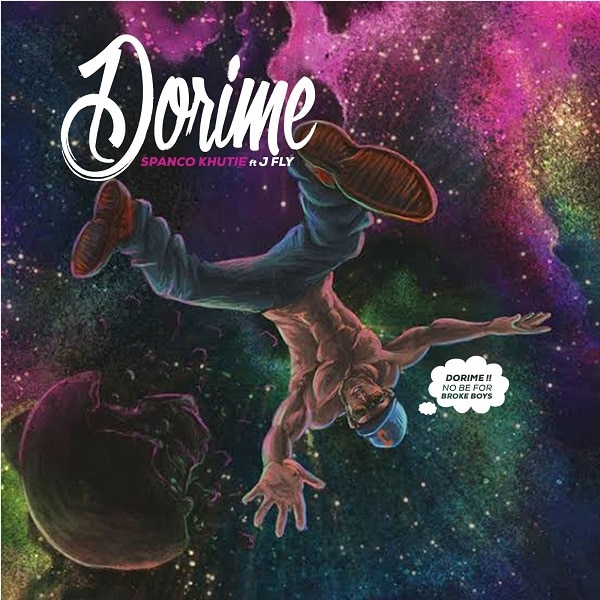 Finally, the new single was produced by DSBeatz.

Get the song on all digital platforms here.