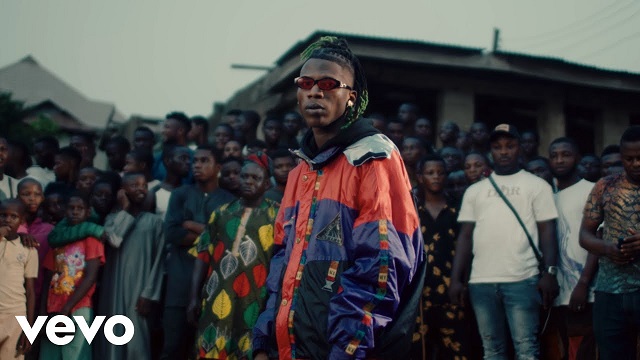 Nigerian recording artiste, Seyi Vibez is out with the music video to his new single titled, “Billion Dollar“.

The new single “Billion Dollar“ serves as his second official single following the released of “C Major“ back in February.

Recently, he released the visual to his Rexxie-produced record titled,‘Big Vibe‘, a couple of weeks ago.

The music video for ‘Billion Dollar’ was directed by Olu The Wave.