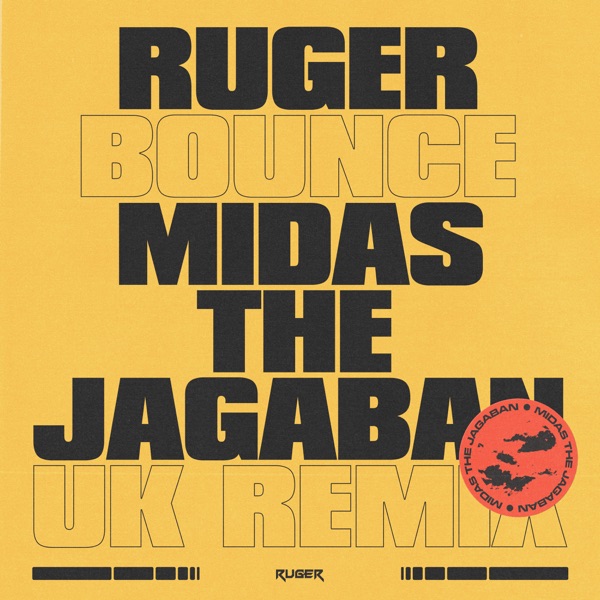 Jonzing World sensational singer, Ruger and Midas The Jagaban has released the UK remix to the song titled “Bounce“.

Ruger’s chart-topping record, “Bounce” has been one of the breakthrough songs taken from his debut project, ‘Pandemic‘ EP.

KukBeat. The UK remix arrives after the visual which has reached over 5 million views on YouTube.

Introduced by D’Prince back in January 2021, Ruger has proven to be one of the next big things on the mainstream with his Afro-Dancehall rhythm.

Bounce your body or we bounce you out
Girly go down, north to south
Shey you gree? I no fit shout
Ayy-ayy-ayy-ayy