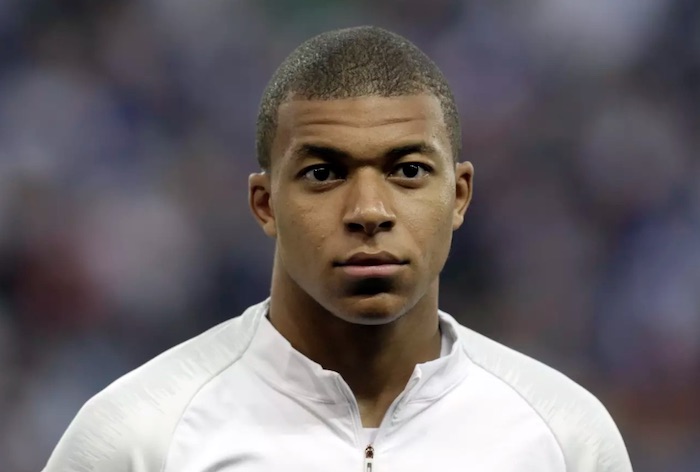 Kylian Mbappe has claimed his biggest dream would be to win the Champions League with Paris Saint-Germain.

The 22-year-old, whose current deal expires in less than a year, is yet to agree a fresh contract with the Ligue 1 giants.

Mbappe has been strongly linked with Real Madrid but has now hinted at remaining at the Parc des Princes.

He made the remarks in a joint interview with PSG teammate, Neymar, speaking to the club’s official club magazine.

Quizzing each other, Mbappe said:

“I’m not a very good journalist… What would I ask Neymar? What is your big dream after everything you’ve achieved?”

“Why not another World Cup?” replied Mbappe, with a smile.

“No, the next World Cup is for me. What’s your next big dream after winning the World Cup?” Neymar chipped in.

“My biggest dream is to win the Champions League with PSG, that would be fantastic. But winning another World Cup would be great too,” Mbappe added amid the speculation surrounding his future.