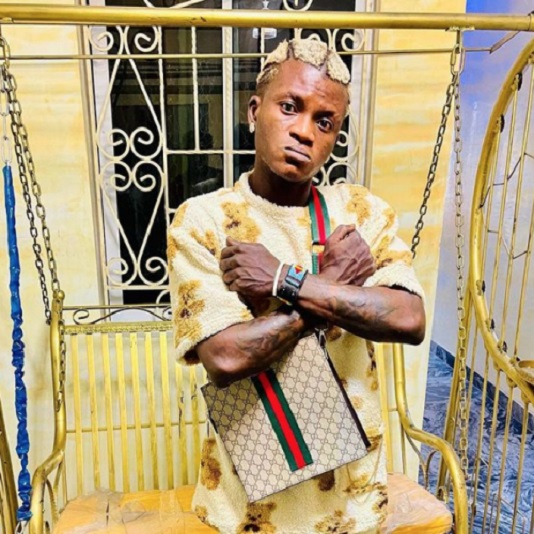 Officers of the Nigerian police were bent on apprehending the Zazoo crooner and his team in Delta state, but he openly resisted the arrest and confronted them immediately.

The video shows the singer explaining the situation and made mention that he is a celebrity, and as one, he shouldn’t be treated in such a poor manner of approach.

He then asked the police officers if they have an idea of his net worth as an artist. But in the end, the issue was amicable handled.