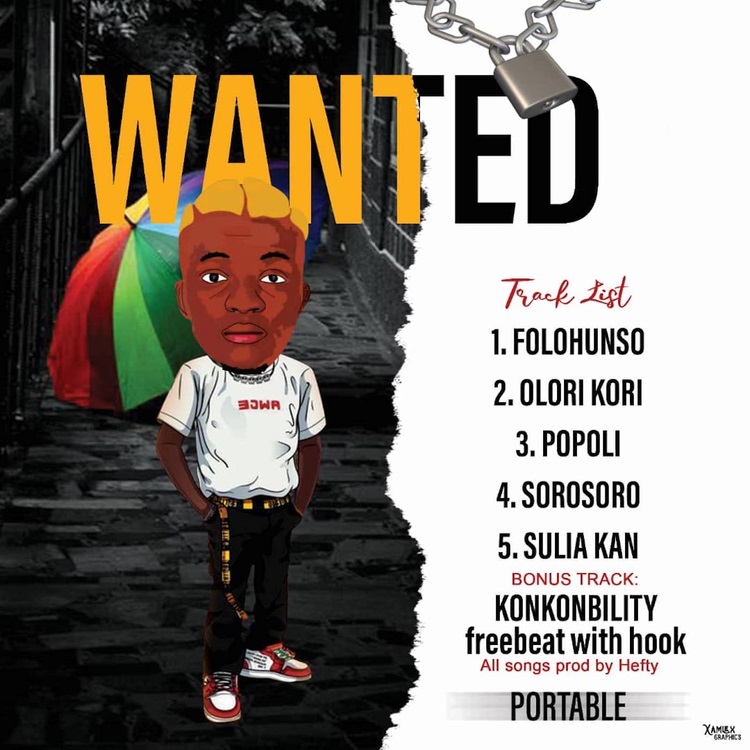 The Zazoo master has been on the verge of showcases trending hits on a back to back energy, without any hesitation. This is a follow up to the first track “Folohunsho‘ of same ep.