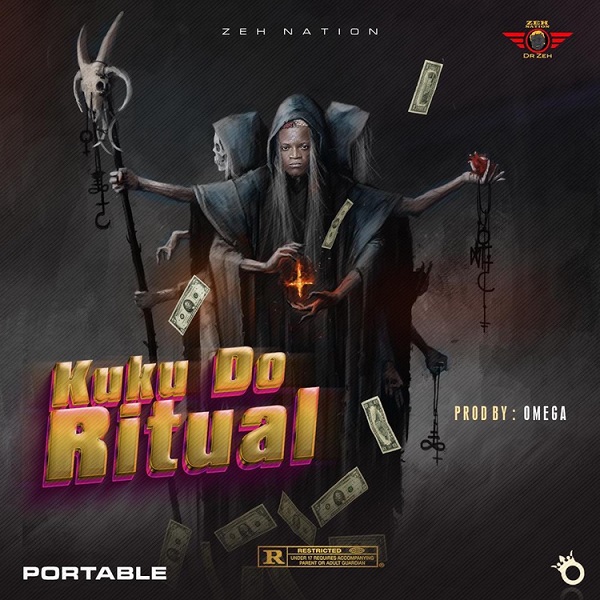 The street crooner, Portable joins the hosts of other artists who have quickly delivered to the mainstream new tracks for the year which just begun.

Portable had done remarkably well last year following his steady consistent releases and is set to do the same this year again.

In conclusion, this also sees the success of his released album work dubbed ‘Ika Of Africa‘ delivered in 2022.

Finally, Kuku Do Ritual was produced by Omega.