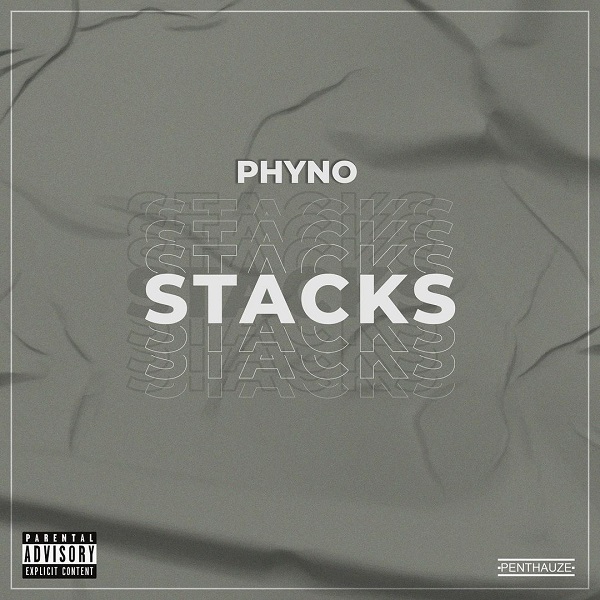 Phyno jumped on a heavy instrumental to deliver “Stacks” which depicts his consistent effort on the mainstream over the past few years.

On the road to the 4th studio album, Phyno push out a new record, ‘Stacks‘. It is an uptempo joint that had production credit from Eli.

In addition, Phyno has revealed that the title of his album will be called, ‘Something To Live For‘ scheduled to be out in a few weeks time.

Stacking up
Stacking up
Talk ma shit
And back it up
Me broke?
U Dey crack me up

Listen to “Phyno Stacks” below: