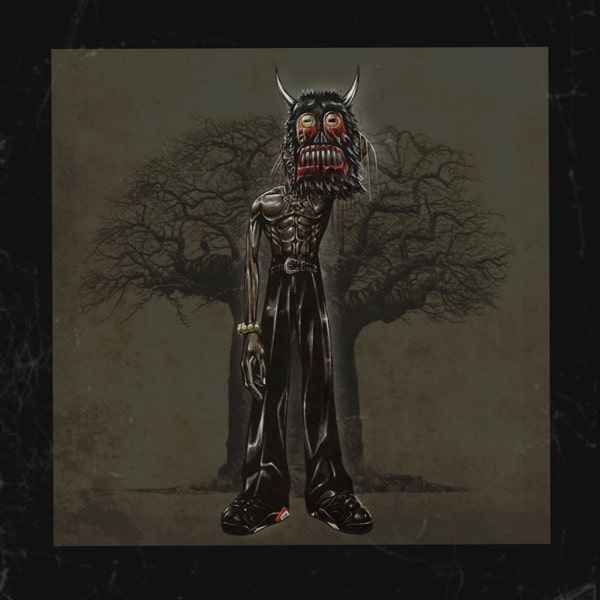 Moreover, the song was recorded a few weeks ago while Zlatan was in the United Kingdom.

Listen to ‘Pa Salieu Shining‘ below;