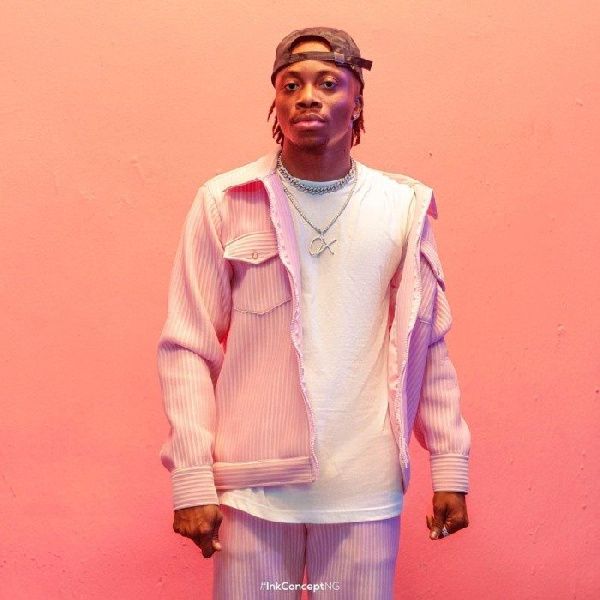 Ojuju crooner, Oxlade has successfully begun the new month in a grand style as he penned a new deal with an American record label, Epic Records.

The revelation was made on Oxlade’s Twitter account on Wednesday, 9th of March 2022. The announcement was made through a video and a caption New beginnings. New Blessings. Let the year begin.

Epic Records is an American record label owned by Sony Music Entertainment, a subsidiary of Sony Corporation of America, the North American division of Japanese conglomerate Sony. Notable stars on the label are  Travis Scott, Camila Cabello, 21 Savage, Future, Mariah Carey, Bobby Shmurda and many others.

Furthermore, Oxlade is expected to release a new single, under Epic Records ‘Want You‘ on the 18th of March 2022.