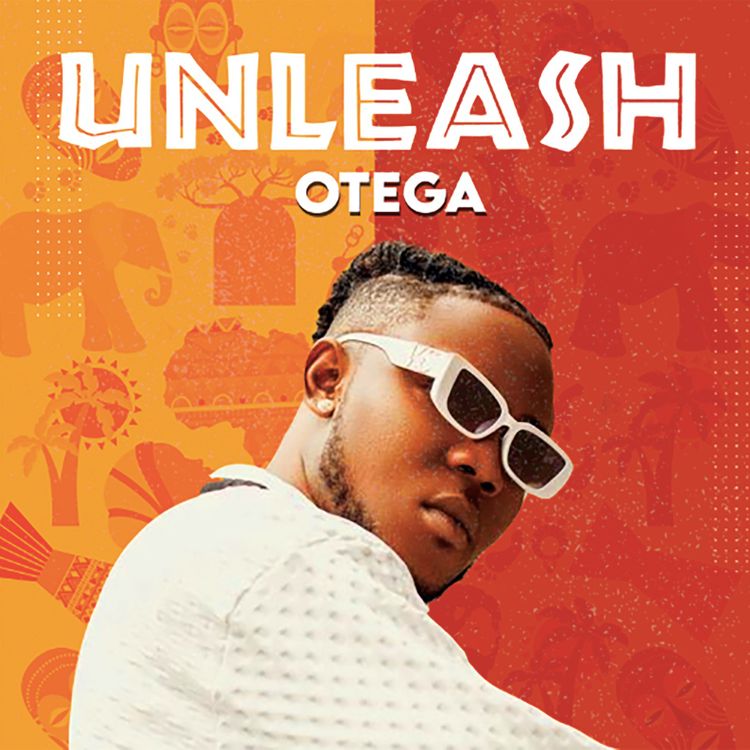 The lovely and enticing new song dubbed “Unleash,” on the other hand is a follow-up to his previous released song “Trabaye.”

However, this first entry of his got him up already in the studio preparing for his forthcoming album expected later this year.