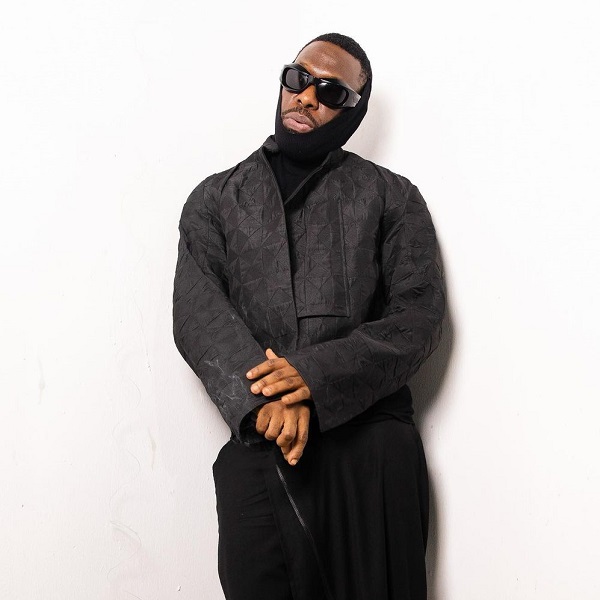 Timaya is our artist of the week

Timaya, known as Papi Chulo and the Egberi Papa of Bayelsa, has been delegated as our featured artist of the week.

Timaya emerged as our artist of the week following the release of his addictive chart-topping record, ‘Cold Outside‘ with vocals contribution from Buju. Released a couple of weeks ago under his imprint DM Records Limited. The song sits at number 3 position on the Apple Music top 100 Nigeria at the moment.

Following the wide acceptance of “Cold Outside” by his listeners’; the record has gradually become one of the biggest records, in Timaya’s career more recently. It is Timaya’s second release for the year, and it serves as a follow-up to his Phyno assisted song “Eff All Day“. 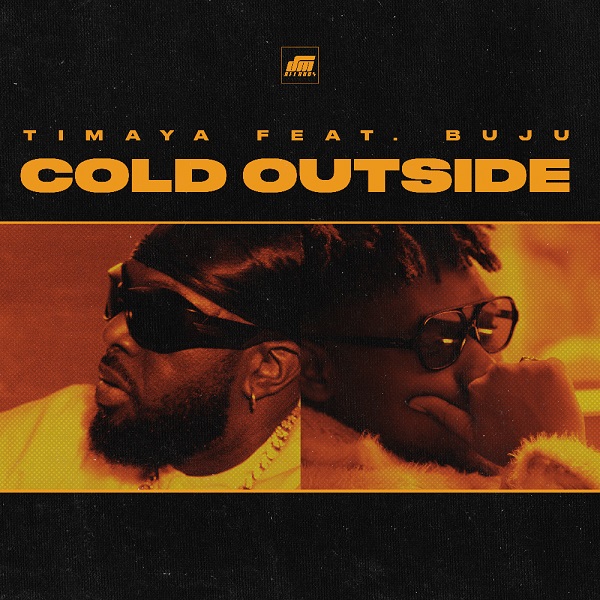 In summary, Timaya had continued to dominate the mainstream, aligning with the dynamics, trends, the revolution of genres, and patterns while we look forward to his 9th studio album in due courses.

Inetimi Timaya Odon was born on 15 August 1980 in Port Harcourt, Rivers State. He grew up as part of a large family; the youngest of fifteen children in Agip Estate, Port Harcourt. His father was a banker and his mother was a trader. For his early education, Odon attended Assemblies of God Nursery And Primary School. His secondary school education began at Nkpolu Oroworukwo in Port Harcourt. He would often break house rules to attend late-night music events.

Timaya later returned to Port Harcourt to study Banking and Finance at the tertiary level, however, he performed poorly in examinations and dropped out after the first semester. He then moved back to Lagos to join Eedris Abdulkareem’s hip-hop group as a backup vocalist. After three years working for Eedris, Timaya departed from the group to focus on his solo career. He began to record collaborations with fellow up-and-coming artists and made his first cameo appearance in an unreleased music video by UDX, a Lagos-based rap group. – Wikipedia

Connect with ‘Timaya‘ on Socials;

SCROLL THROUGH ‘TIMAYA’s PAGE ON NAIJAVIBES

10 thoughts on “NaijaBlow Artist Of The Week Goes To Timaya”