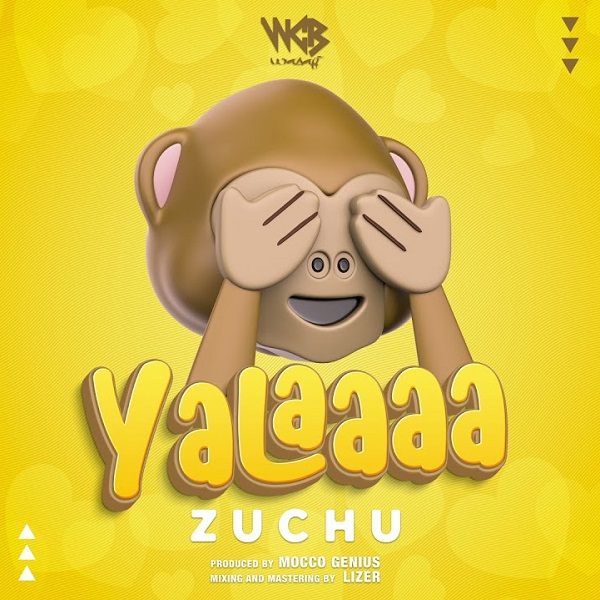 Zuchu has gradually been rolling out the songs off her debut album. “Yalaaaa” serves as her third single for the year.

Coming shortly after the visual to her song “Sukari” that has reached over 50 million streams on YouTube.

Listen to “Zuchu Yalaaaa” below;