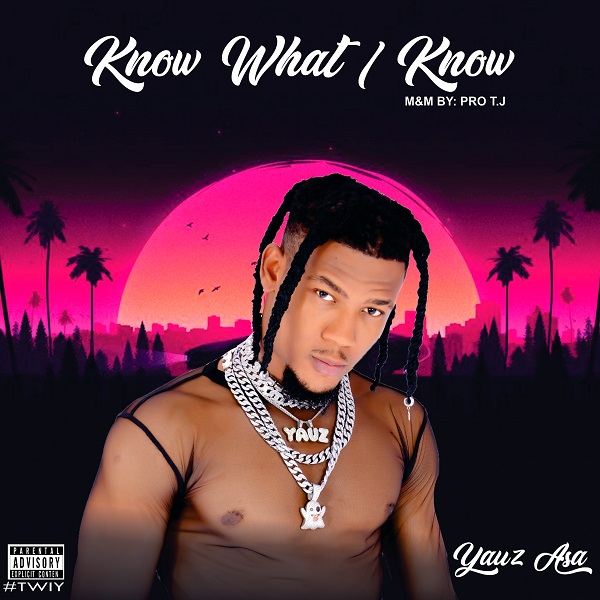 Yauz Asa – Know What I Know

After the release of his last single “Girl“, sensational singer, Yauz Asa returns with the audio and video of his new song titled ‘Know What I Know.’

It serves as the first single from his soon to be released debut project, “The World is Yauz” EP. Mixed and mastered by Pro Tj, the video was shot and directed by Charlie Opia.

The inspiration is basically about seeing people comparing themselves with others and not appreciating the progress we all make in our own little way.

Yauz Asa – Know What I Know