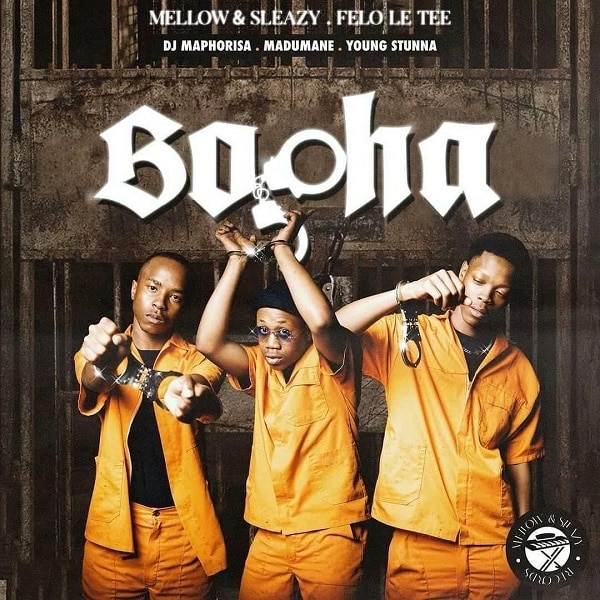 Before the release, “Bopha” has been hinted at as one of the songs that will dominate charts in South Africa.

Furthermore, it is ahead of Mellow and Sleazy’s forthcoming project they have been working on over the past few months.

Listen to ‘Mellow and Sleazy Bopha‘ below;