Donclef IBO is an international artist with over ten records in about half a decade.

His unique voice and soundtracks can be traced to his roots and African Culture. With a unique mix of the new-age influenced with aspects from old skool and highlife. Donclef has made a remarkable impact on the music industry.

Donclef believes that his music is a talent from God. The Star from Anambra, played for Junior Rangers football Club Enugu before he decided to use his talent to pursue his Higher Education in the United States 🇺🇸.

Today, Donclef is a US Veteran and a graduate of the University of Phoenix, where he received his Master’s Degree in Business Administration. 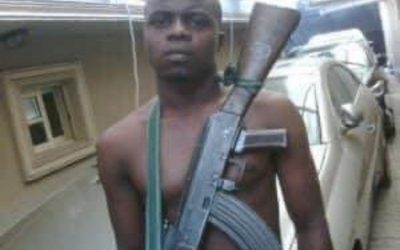 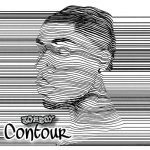 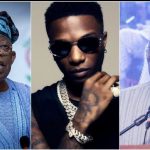 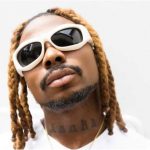 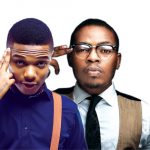 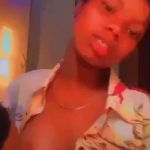 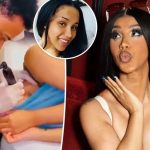 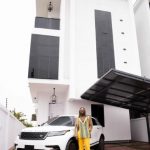 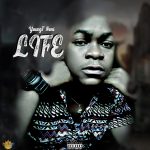 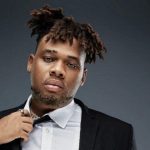 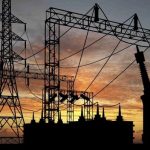 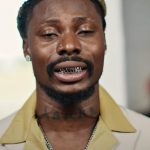 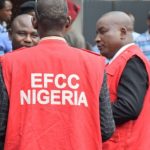 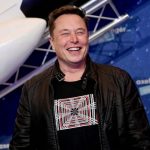 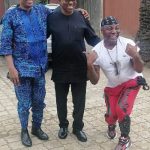 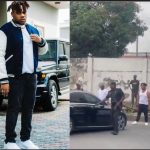