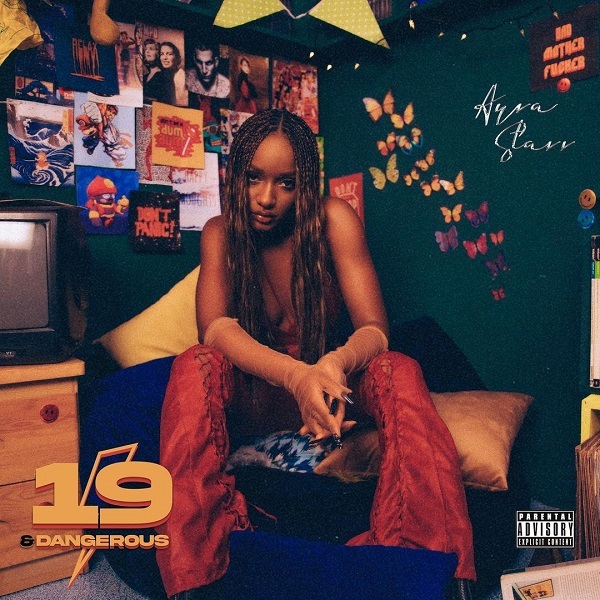 The Louddaaa-produced song ‘Cast‘ is a catchy record that opens her debut album, “19 & Dangerous“.

In Nigeria, when we say somebody is ‘cast’, it’s like, ‘Everybody knows her. She’s been around.’ So, I always get a lot of advice: ‘Ayra, don’t go and cast.’

Moreover, the “19 & Dangerous” album was compiled with 11-tracks with guest appearances from CKay and Fousheé.

Check out ‘Ayra Starr Cast‘ below;