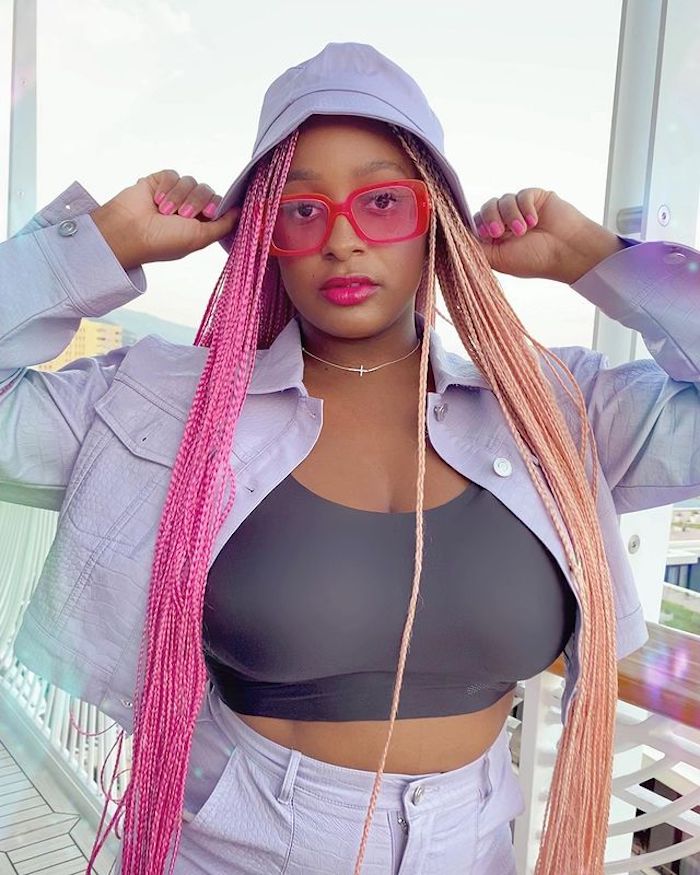 In a recent interview, the billionaire’s daughter, who has been searching for love and bemoaning her single status, opened up on her struggles.

Florence revealed that most men want her because of her dad.

According to her, they don’t truly want her, but want her dad.

“So many guys don’t want me, they want my dad. I dated a guy and he was like ‘when is he going to meet my dad’”.

Speaking about her ideal man, Cuppy revealed that she wants a man who would love her deeply and wouldn’t be after her dad.

“I want someone to love the shit out of me and like be happy and my dad’s like a byproduct”.