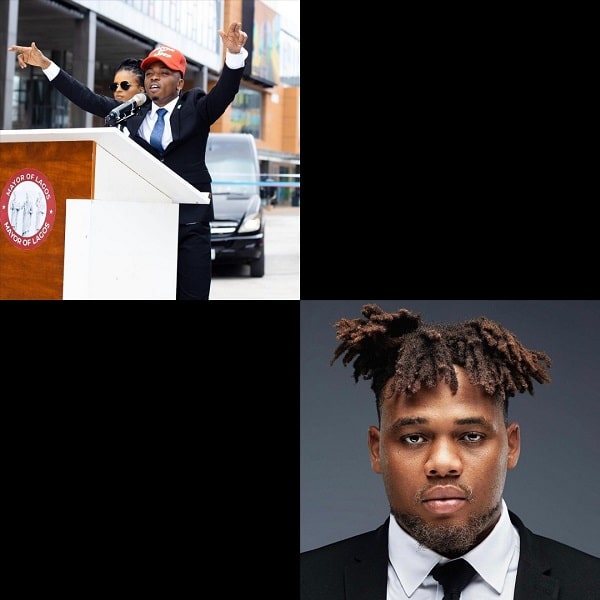 Mayorkun & Buju emerges as our artists of the week

On an exceptional weekend, we have Mayorkun and Buju emerging as our featured artists of the week. It is the first of its kind in this section.

Following the release of Mayorkun’s album, ‘Back In Office‘ and Buju’s EP, ‘Sorry I’m Late‘ projects. They both get featured for our this week. It has been an outstanding review of their work. 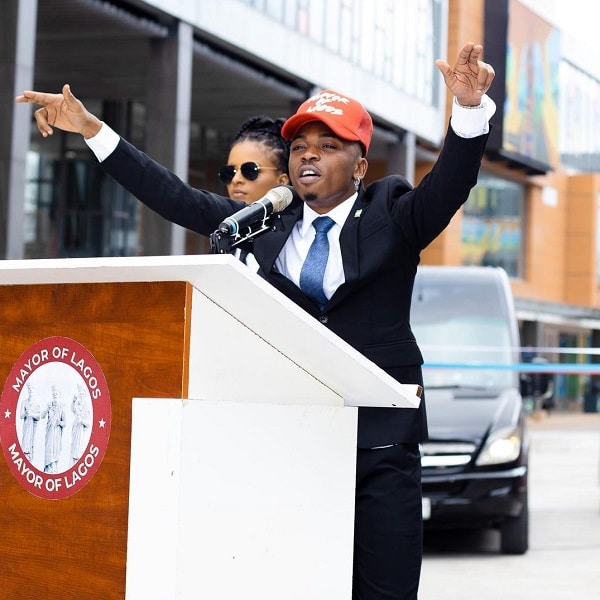 After the release of his debut album, ‘Mayor Of Lagos‘ back in 2018; Mayorkun had a couple of years for himself working on his project. He had songs like ‘Geng’ and ‘Of Lagos’ in 2020.

While in 2021, he commenced the build-up to his second studio album, ‘Back In Office‘ with two classical records, the first was the anthem, ‘Let Me Know‘ and a follow-up, ‘Back In Office‘ that was welcomed by his listeners’

The Mayor of Lagos, Mayorkun continued his music streak with “Holy Father” featuring Victony earlier this week. It was an insight into his latest project, ‘Back In Office‘ album that sits across various music charts in Africa. 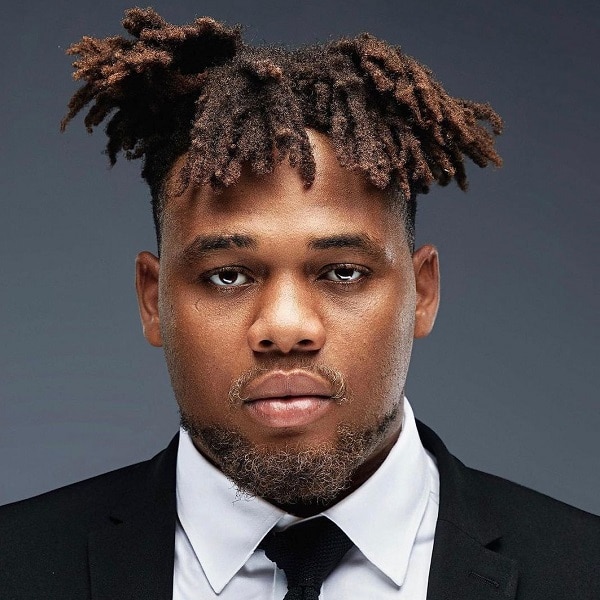 After Buju’s appearance on LadiPoe’s smash hit song, ‘Feeling‘. Buju gradually became one of the most sorts after artists to be featured in 2021. With time, he progressed to be on the artist’s watchlist.

Buju released two smash records, “Outside” and “Testimony” with numerous collaborations this year. More recently, he also got featured on Wizkid’s song ‘Mood‘ taken from the deluxe edition of the album, ‘Made In Lagos‘ and Timaya’s record, ‘Outside‘. It validated Buju’s dominance.

From the stables of To Your Ears Entertainment, Buju dropped his debut project, ‘Sorry I’m Late‘ extended play that features The Cavemen. Following the release of the EP, Buju wrote how he feels;

“Sorry I’m late” is my descriptive diary of experiences and a long overdue apology to all who have asked where the music’s been for over 9 months. It’s a very deliberate attempt to show my growth in, songwriting, storytelling and life.

I’m preaching persistence, confidence, belief, love, pain, beauty in struggle and above all Purpose. It’s the need to show my own world of music after I have showcased what my music carries through my features in the last few months.

Adewale Mayowa Emmanuel known professionally as Mayorkun was born on 23 March 1994 in Osun State, Nigeria. He is the first child of three, born into a family of entertainers. His mother is a Nollywood actress and his father, an artist and movie producer.

Mayorkun was part of the choir at a very young age where he, according to him, “learnt the rudiments of music”. He has a degree in accounting from the University of Lagos, and was in a banking job before he was discovered in 2016. – Wikipedia

Connect with ‘Mayorkun‘ on Socials;

Daniel Benson was born in 1997 better known as Buju or Bujutoyourears is a Nigerian Afro-fusion singer, songwriter and record producer.

Born in Lagos, Nigeria, Buju is previously signed to Burna Boy’s Spaceship Records. He grew up in Gbagada, with his family relocating to Ogun State.  – Wikipedia

Connect with ‘Buju‘ on Socials;