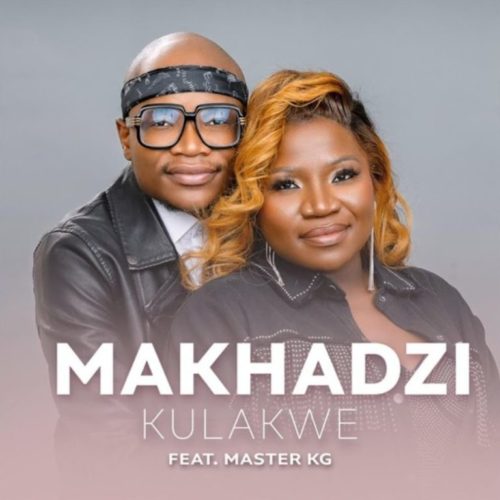 On her first single for the year, ‘Kulakwe’ Makhazi teams up with her ex-lover, Master KG. The song came shortly after Makhadzi celebrated Master KG birthday. The song was well-dominated with sultry vocals of Makhadzi accompanied with her lyrical flows on her dialect.

Prior to the release of the new single, Makhazi has dropped a teaser on social media. With the appearance of Master KG most fans felt that the new song will be a reunion of these two South African stars.