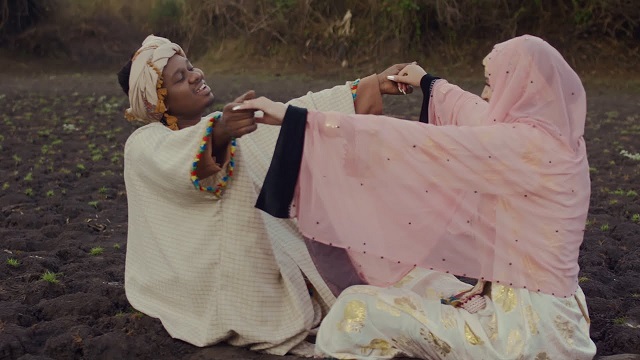 This new single “Ngari Ngari” is a mid-tempo joint and serves as a follow-up to his recent tune tagged, “Inatosha“.

The video was shot and directed by Ivan.