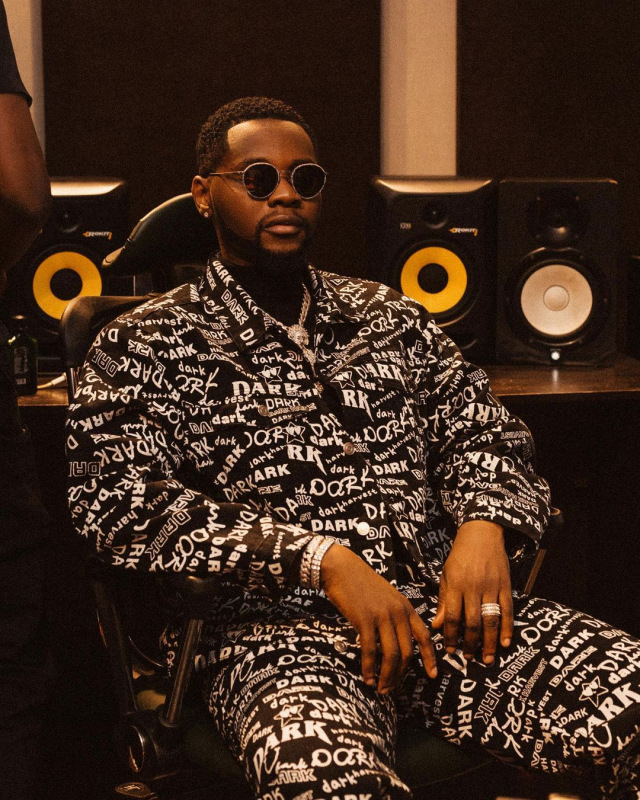 Nigerian singer, Kizz Daniel has finally stopped smoking for the sake of his children.

The singer took to his Instagram page on the 1st of May to announce to the whole world that he is quitting smoke. He made a video with a caption he wrote; “ON THIS DAY, I QUIT SMOKING”.

Furthermore, the singer revealed the reason behind his decision, he claimed that it was because of his kids and those who love him he has to stop smoking habit.

Kizz Daniel in the video also advised those who are addicted to smoking, he told them that it’s not good and he prayed for them.