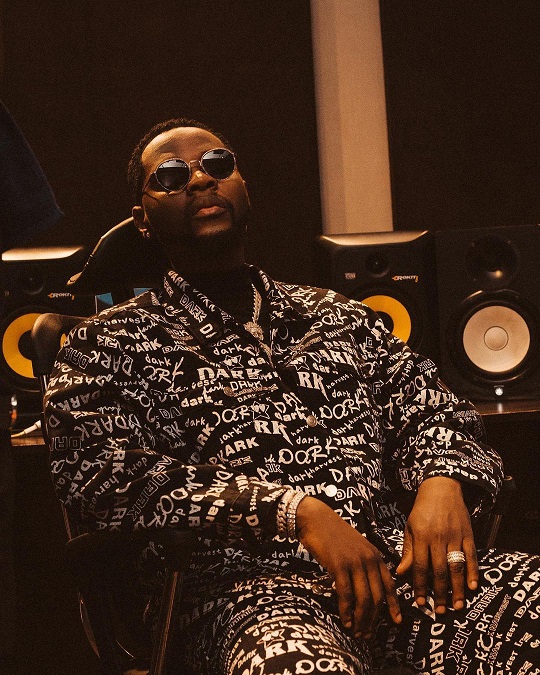 Nigerian singer and songwriter Kizz Daniel has announced that he plans to sign a new artist in the coming year.

Kizz Daniel in a tweet said he already has a budget to sign the artist and invest in him/her. He called on his social media followers to tag individuals they know need to be heard so that he can invest in them.

Kizz Daniel’s plan to sign a new artist might signal his willingness to focus more on building his record label – aside from a successful music career.

A few weeks ago, the singer released a new EP tagged “Barnabas” which amassed over 200 million streams in 3 weeks.