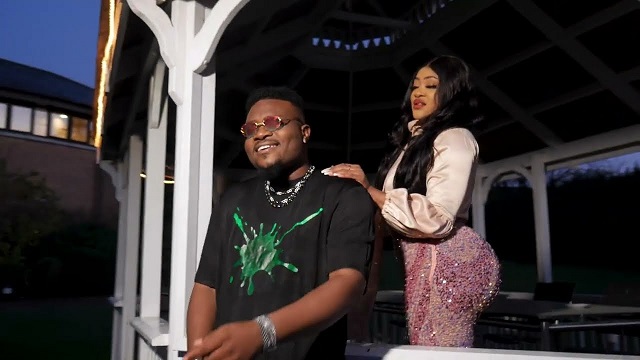 The video which was shot in London is filled with cool love sceneries perfectly depicting Jumabee’s lyrical expression of love on the song.

In addition, the song comes after the release of ‘Seriki Kudi‘ which featured the duo, Umu Obiligbo.

Finally, the video was filmed and directed by Osho Visuals.