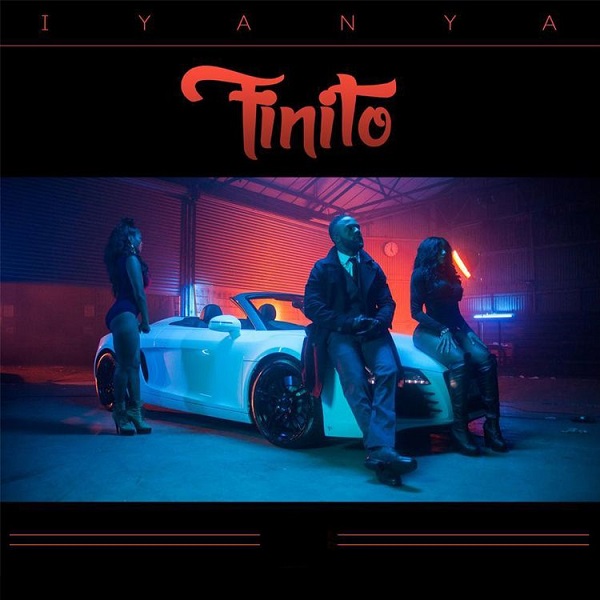 The entry ‘Finito‘ was released in 2014. We bring this following the two singles he released last week, ‘Over‘ and ‘Change Am‘ featuring Wande Coal.

However, Iyanya has been working on his sophomore album which will be announced soon. The singer wraps up the year with this entry.