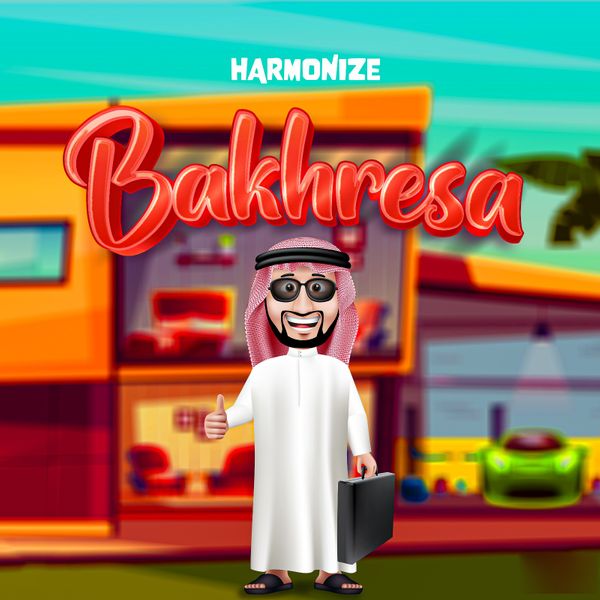 Consequently, “Bakhresa” is an Afro Bongo record with the full effects of Harmonize vocals performed in the Swahili Language.

A few months ago, Harmonize released his debut album, ‘High School‘ which featured Naira Marley, Busiswa and others.