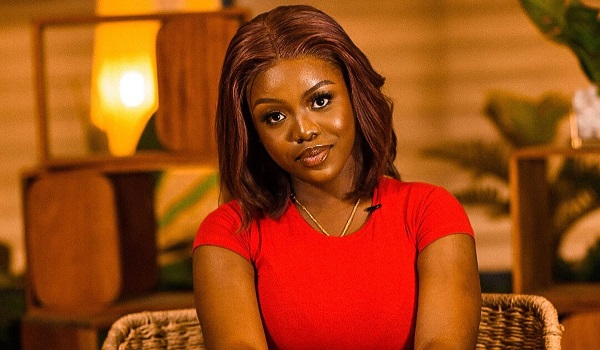 Gyakie’s Story: From Wanting To Be A Career Woman To Music

Celebrated Ghanaian afro-fusion singer, Gyakie always knew music was her first love but she flirted with the idea of going corporate with a nine to five office job.

Musically speaking, you wouldn’t expect any less from her having grown up in a musical family. Gyakie was born on December 16, 1998, to a musical legend – Ernest ‘Owoahene’ Nana Acheampong.

Acheampong is a musical legend known for the scintillating Ghanaian highlife tunes he performed alongside the popular Lumba Brothers. As a matter of fact, he is one of the most decorated of the Lumba Brothers.

Gyakie recalls how music influenced her life having made studio visits since she was eight years old. She loved music and enjoyed watching her father rock Ghana. One thing though, she promised herself that if she ever got into music, she would chart her path – far from her father’s highlife genre. But first, she needed to pursue her other interests which included her studies as a priority.

She attended T.I. Ahmadiyya Senior High School in her home area of Kumasi and enrolled for a degree in International business at Kwame Nkrumah University of Science and Technology (KNUST).

From Corporate to Music

In a past interview with Okay Africa, the ‘Forever’ singer discloses that she was set on going corporate but her passion for music carried the day.

“I wanted to be a career woman in an office working internationally, hence me pursuing International Business but at a point, music kept on calling one way or the other. I can’t tell what exactly it was but something kept pushing me to just go to the studio to record something that kept playing in my head,” she says.

Music proved irresistible after meeting ‘Sosa’ a Nigerian producer who was at the university. He sampled several beats of his work, and Gyakie’s passion for music soared. She couldn’t stop thinking of how good it would be pouring her heart out to the world through music. The only solution she had was to obey the desires of her heart. This is how she got into music debuting her career with ‘Love is Pretty’ released in 2019. Gyakie never expected the song to soar as it did.

‘Love is Pretty’ is a tantalizing reggae love song. It bulked up unbelievable streams and further motivated the 24-year-old singer to do more music.  She released a second hit ‘Never Like This’ and it did not disappoint. Then, in 2020, at the height of the COVID-19 pandemic, she dropped her all-time viral hit ‘Forever’. This record gave her a regional foothold in the industry as it became an anthem in Kenya, Nigeria, and Ghana.

‘Seed’ EP is a voyage through several genres as a representation of her musical journey to find and stay true to herself. She leaves lingering thoughts of what to expect from her in future productions.

It was succinct, and concise but satisfactorily delivered a musical masterpiece but it is not even half of what Gyakie has in store for her fans yet. Nevertheless, she lets fans into her life and musical journey.

Interestingly, the Sony Music signee says she never feels the pressure to fill her father’s big shoes as a highlife artist. Regardless, highlife music influences her sound because she grew up listening to it. Gyakie is yet to release an album but she has promised to take her fans to a new level with her upcoming EP. It will be the second one after 2019’s ‘Seed’ which still has a special place in the heart of fans. 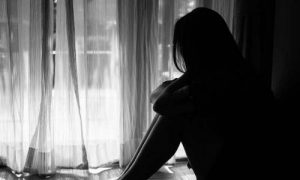 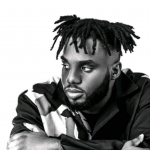 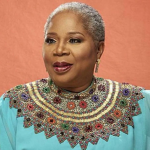