Jackeline Acheampong (Born December 16, 1998) popular known as Gyakie. She was born and raised in Bompso town in Kumasi the Ashanti Region of Ghana. She is a Ghanaian-winning Musician 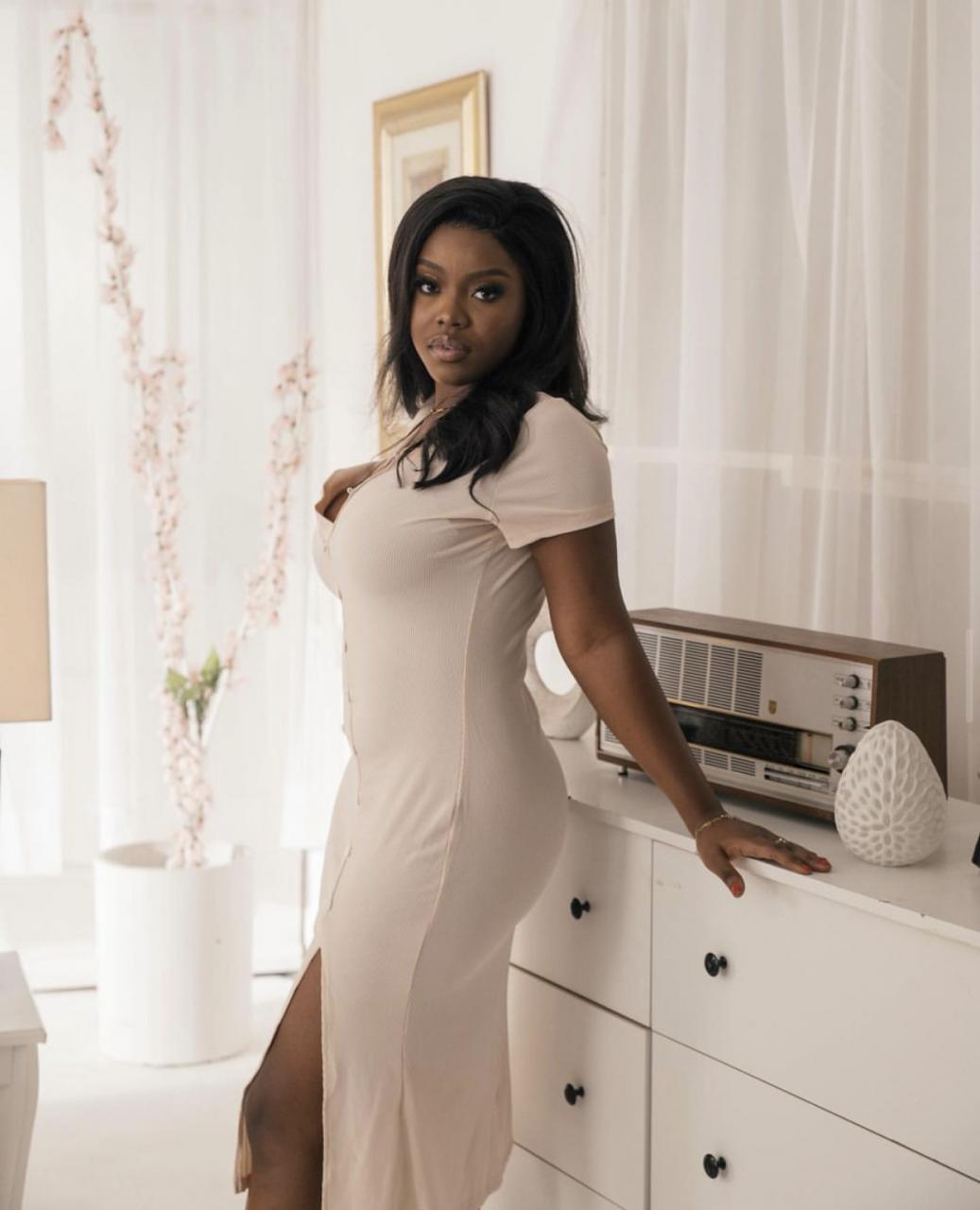 Gyakie originally hails from Abuakwa, another town in Kumasi. She is the daughter of a Ghanaian music legend, Ernest Owoahene Nana Acheampong, who used to be a member of the popular band Lumba Brothers in Ghana. Gyakie has a passion for singing, so she joined the choir and became an active member of her church, where she served as the lead vocalist.

Gyakie completed her primary school education in Kumasi, Ghana, and she proceeded to complete her senior high school in T.I. Ahmadiyya. She graduated with a bachelor’s degree from Kwame Nkrumah University of Science and Technology (KNUST).

Gyakie started her music career at the age of eight when she used to join her father in the studio, she stated that she was influenced by Asa and Omar Sterling, a popular Ghanaian musician. In February 2019, she released her first singles, “Love is Pretty” and “Never Like This.” In August 2020, she released a five-track EP titled “Seed,” which made Billboard‘s Top Thriller Global and Shazam Top 200 Charts.

Gyakie released a remix titled “Forever” with a popular Nigerian musician, Omah Lay, in March 2021, and in that same month, she emerged as a woman of the year and received the 3Music Awards 2021 at the 2021 3Music Woman Branch.

She has signed an international record deal with RCA Records UK, Sony Music Entertainment, and Sony Music Awards. She featured leading artist Bisa Kdei on her single Sor Mi Mu, and other artists have worked with her, including Kuvie and Adablah.

Gyakie has kept her personal life private and off social media. And she is currently not in an open relationship.