Google is catching flak lately for playing a vital role in spreading threats against Russians on its video-sharing platform, YouTube. On Friday, March 18, Russia urged the search engine giant to stop promoting what it deems threats against the people of the country on YouTube. Moreover, this could be a sign that Russia is gearing up to block the service on Russian territory.

According to the regulator, Roskomnadzor, advertisements on YouTube promote the suspension of the Russian communications systems. Aside from that, Roskomnadzor accuses YouTube of promoting the discontinuation of the railway networks in Belarus. Furthermore, the regulator claims that YouTube’s action represents Google’s anti-Russian position. However, it did not divulge details about the accounts that are sharing these adverts. 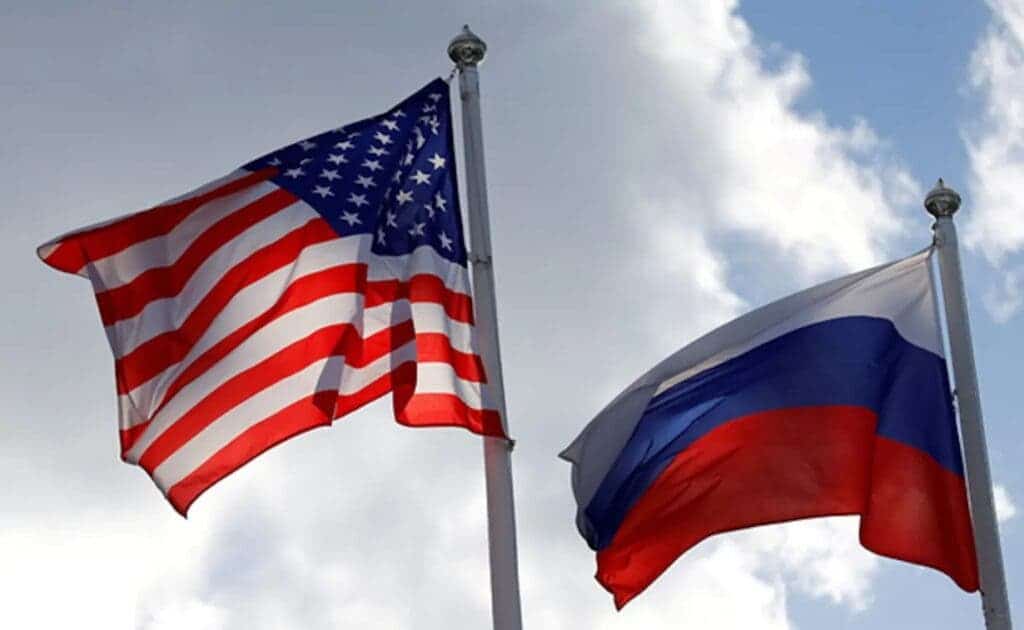 To recall, YouTube blocked the Russian propaganda videos globally, earlier this month. Aside from that, the country blocked Instagram not too long ago. According to Russia, the photo-sharing social media platform was spreading hate against the Russian people. Moreover, Moscow has already blocked Facebook access. Now, banning YouTube in the country further intensifies its stand against the American social media firms.

The regulator went on to compare the YouTube administration’s actions to that of a terrorist, claiming that it jeopardizes the safety of the Russian citizens. Further, he slammed such advertising campaigns and demanded that the American tech behemoth stops publishing anti-Russia videos soon. According to a source, Google removed an ad that was identified and flagged by the government of Russia.

Russia Urges Google To Stop Activities That Are Terrorist In Nature

However, details about the nature of the aforesaid advertisement are still scarce. Foreign tech firms have been restricting business with and in Russia lately over the country’s invasion of Ukraine. For instance, YouTube recently blocked Russian state-funded media worldwide. Now, Russia’s politicians and communications regulators are pressurizing the company to stop providing YouTube as a platform for spreading hate for the Russian people.

Former Russian President Dmitry Medvedev recently called out foreign social media companies for spreading hate against Russian soldiers. However, Medvedev hinted that access to Instagram and Meta is likely to be restored, according to a report by Al Jazeera. However, RIA, Sputnik, and other Russian news media suggest that Moscow could block access to YouTube in the country next week or on Friday.

Also, Medvedev indicated that Russia has the experience, as well as tools required to develop its own social media. He went on to say that the “one-way game” of the Western tech firms having all control over the information flows could come to an end. In a bid to return, Medvedev says, Western firms will have to prove that they are independent and showcase a good attitude to Russia and its people.

Meanwhile, Russia’s version of Facebook, VKontakte has been having a record-breaking activity on its platform since February 24. In other words, it rose to popularity after the Russian troops invaded Ukraine. 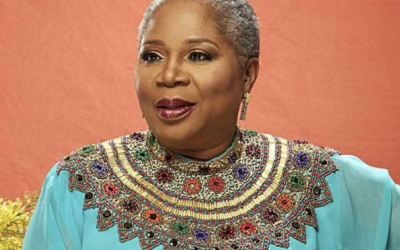