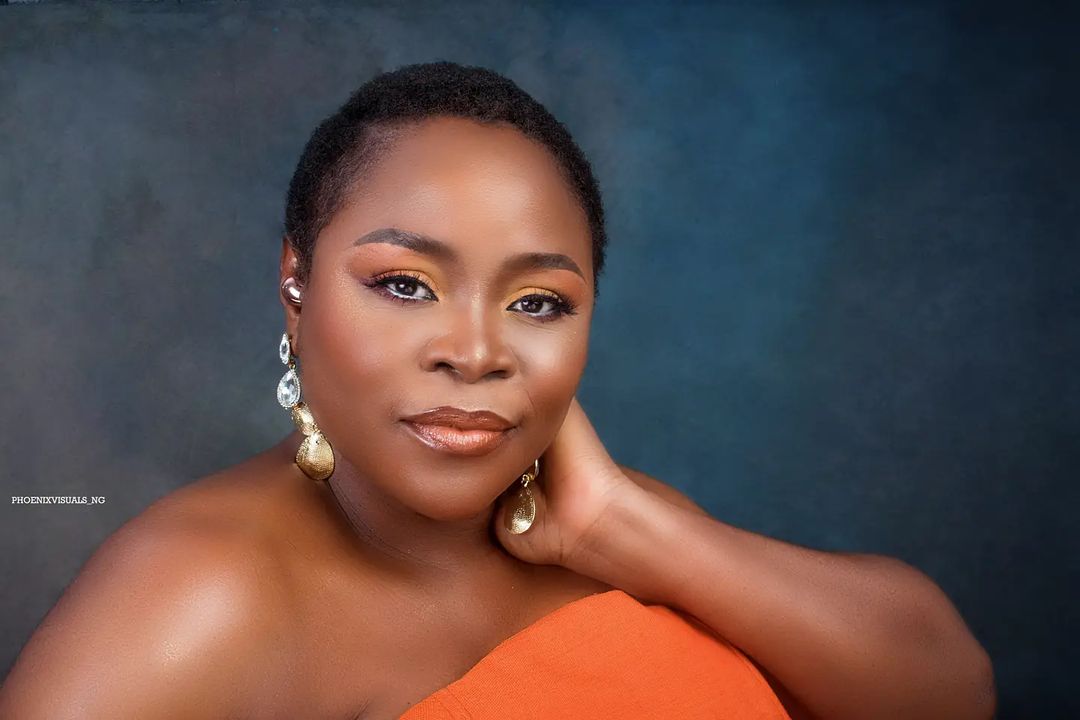 Omawumi Magbele was born on 13th April 1982 to Chief Dr. Frank and Mrs. Aya Megbele in Warri, Delta state Nigeria. She is of the Itsikeri ethnicity and her stage name is Omawumi.

She went to Nana Primary school and later joined the College of Education Demonstration Secondary School before joining Ambrose Alli University where she graduated with a law degree in 2005.

Her music career started out after she contested in the Idols West Africa where she got the first runner up position back in 2007.

Since then she became a household name having had the opportunity to perform on main stages with artists including PSquare, Phyno, Dbanj, Banky W, 2face Idibia among others.

In September 2008, Omawumi dropped her debut single “In The Music”. Her album Wonderwoman was released on November 11, 2009. The album The Lasso of Truth was released on April 10, 2013.

Her fourth album In Her Feelings was released on 14 June 2019, which comprises Afro-fusion and Jazz to R&B, ‘In Her Feelings’ embodies tracks of multiple genres which include ‘For My Baby’, ‘Mr Sinnerman’, ‘Away’, ‘True Loving’, ‘Tabansi’ and ‘Green Grass’.

In 2021 Omawumi dropped her fifth album dubbed “Love Deep High Life”. In this album, she features Phyno, Waje and Brymo. Thus for us, we get to share with you the beautiful magic created by Omawumi. Download this new album on Mdundo.