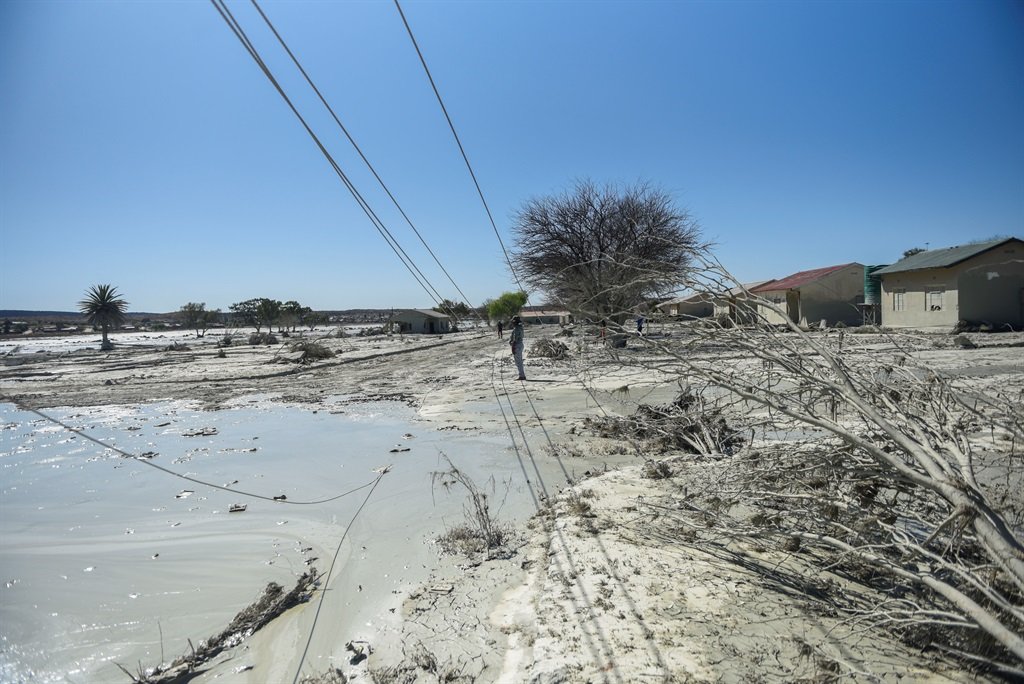 The body of a person who went missing after a tailings dam at Jagersfontein burst has been found.
Gallo Images/Alet Pretorius

The body of one of the people who went missing after the Jagersfontein dam wall collapsed on 11 September has been recovered.

The body was recovered by the Free State police K9 Search and Rescue Unit and Police Divers on Friday.

“Though working under unfamiliar conditions with mud and different hazardous debris, the team continued to search the area for the reported missing victims,” said Lesia.

Kareli told News24 that he was not at liberty to disclose the victim’s identity.

“The family asked us not to publicly share [the person’s] identity because other family members have not been alerted yet.”

News24 reported that the families of missing people in Charlesville were anxiously awaiting police feedback.

The daughter of one of the family members said she held on to her mother as their house was swept away but lost her grip on her.

“It’s been 16 days since I last saw my mother alive. I was in the house with my mother when the incident happened. The water came, and we ran to the other room. I held onto my mother and the window frame,” she said.

The granddaughter of another family member said she could not save her grandfather as his shack was destroyed and she witnessed his belongings float over mud waves.

“It’s painful. We went all around the area looking for him; even today, the search and rescue team said they were looking around, and I had hoped that they were going to find him at the canal,” she told News24 on Wednesday.

The police’s search for more people who went missing continues. 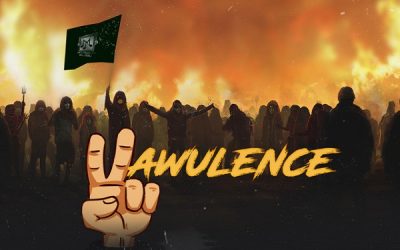 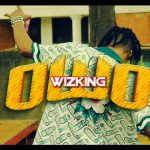