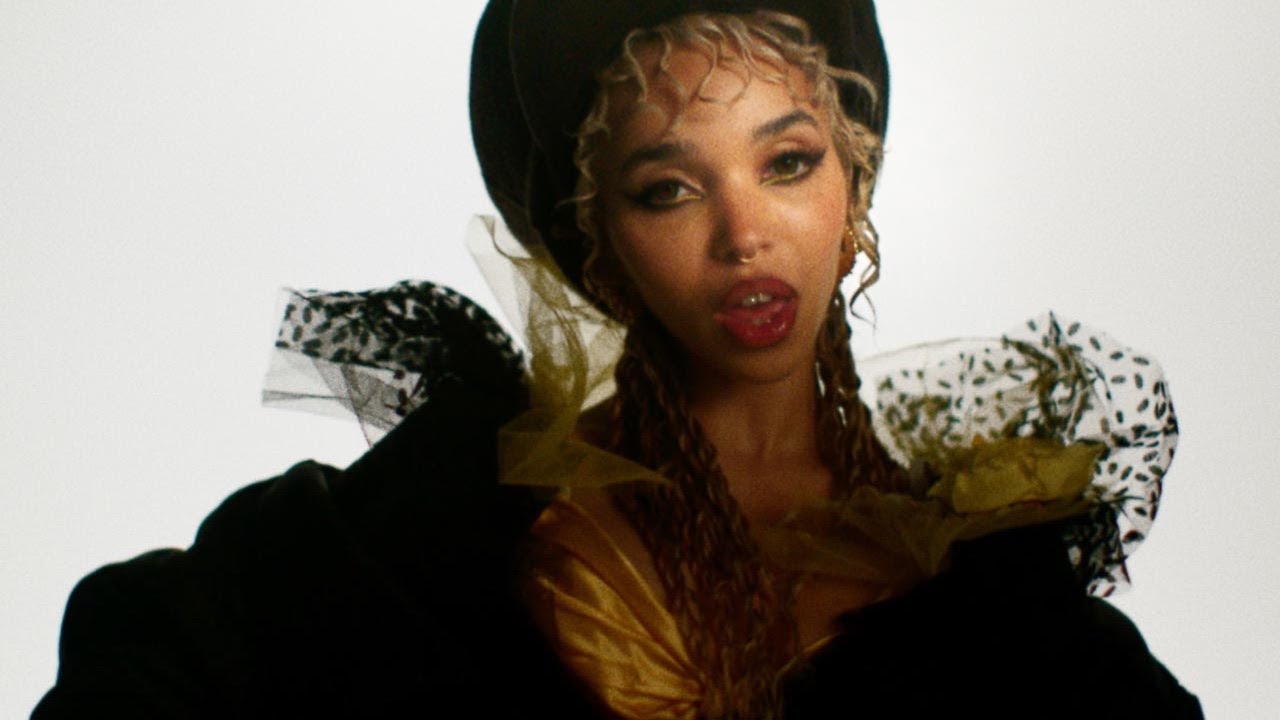 English singer-songwriter, FKA Twigs is out with the video to her previous released single ‘Jealousy’ featuring Rema.

This comes shortly after serving the visuals for “Meta Angel” a week ago, FKA twigs delivers another one, the visuals for her highly impressive joint “Jealousy” which taggs Afrobeats sensation, Rema.

The co-produced track by El Guincho, Fred, and P2J, serves as the 11th track released under her latest body of work, the “Caprisongs” album.

In conclusion, the video was shot and directed by Aidan Zamiri.

“Girly, take it easy, take it slow
You follow me everywhere that I go
I gave you the keys to my soul
Now you still don’t believe, baby, I know (I know)
Girl, I’m sick and tired of your drama
Don’t let me take you back to your mama”

Watch the official video below;