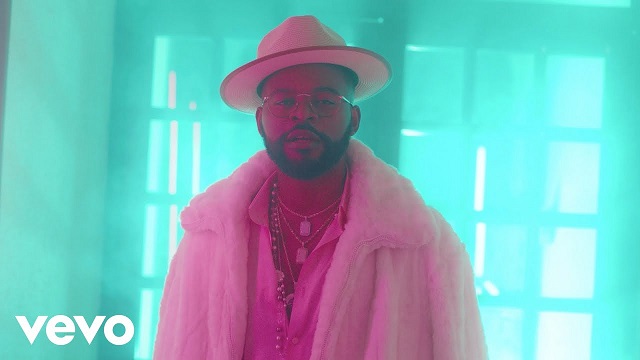 The Bahd Guy Records boss, Falz is out with the music video to his latest single titled, “Oga”.

However, the multiple-award winning singer wraps up the year with this beautiful entry. The song will be part of Falz forthcoming album that will be announced in due course.

Finally, the video is spiced with electrifying performance from start to finish, shot and directed by Unlimited L.A.