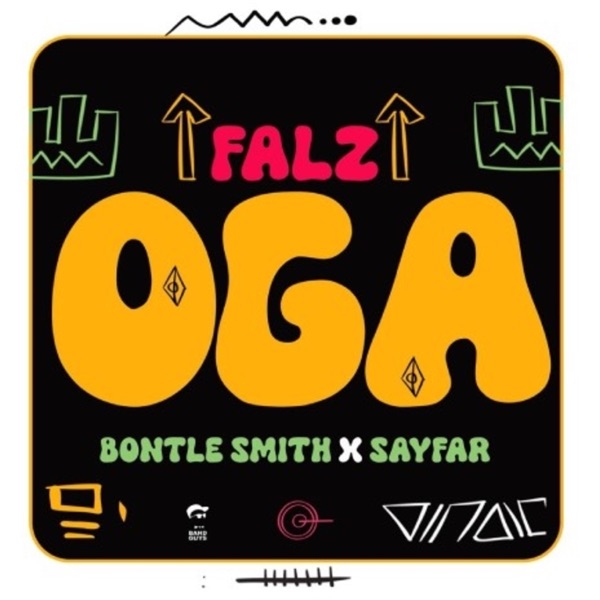 The Bahd Guy, Falz ushers in a yet an impressive Amapiano record dubbed “Oga Falz”.

“Oga Falz” was recorded when Falz was in South Africa a few weeks ago alongside Bontle Smith and Sayfar.

The song will be part of Falz forthcoming album that will be announced in due course.

Listen to “Falz Oga Falz” below: