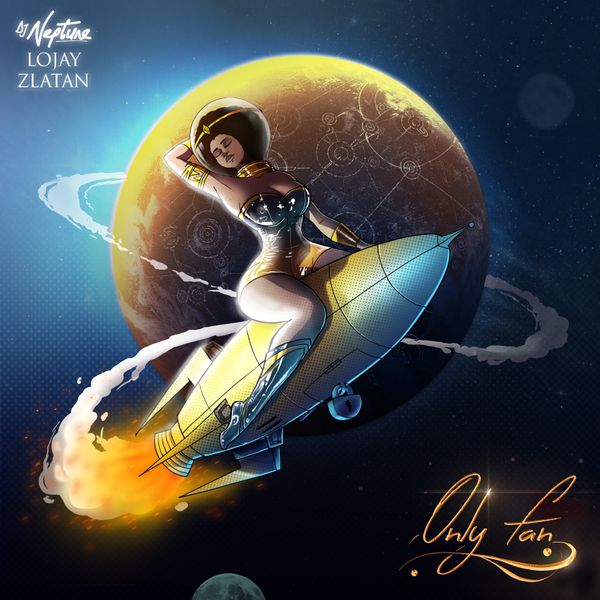 Ahead of the album arrival, International DJ Neptune is out with a new single titled, “Only Fan”.

In the song, “Only Fan”; DJ Neptune teams up with the likes of Lojay and Zlatan to deliver an addictive record this summer.

Following the release of the song, “Only Fan”, DJ Neptune also revealed the tracklist of his sophomore album, ‘Greatness 2.0‘.

DJ Neptune’s project, “Greatness 2.0” album has been scheduled to be available this weekend with numerous collborations.

With production credit from Magic Sticks.

Listen to “DJ Neptune Only Fan” below: