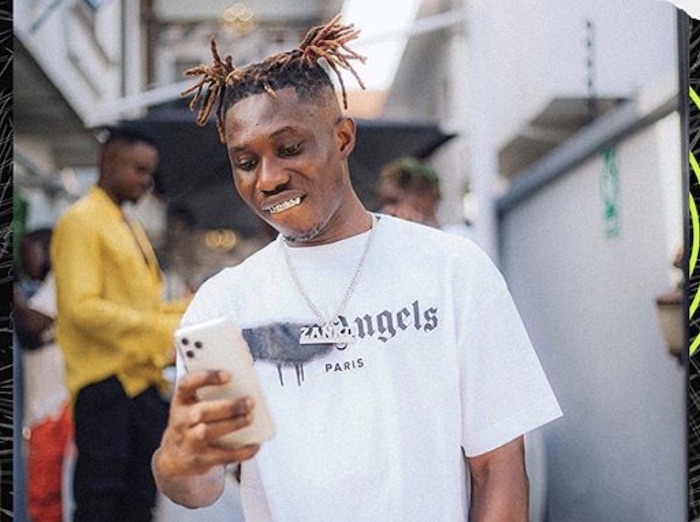 The talented Nigerian street pop rapper Zlatan has unveiled the tracklist and artists featuring on his forthcoming album titled “Resan”. 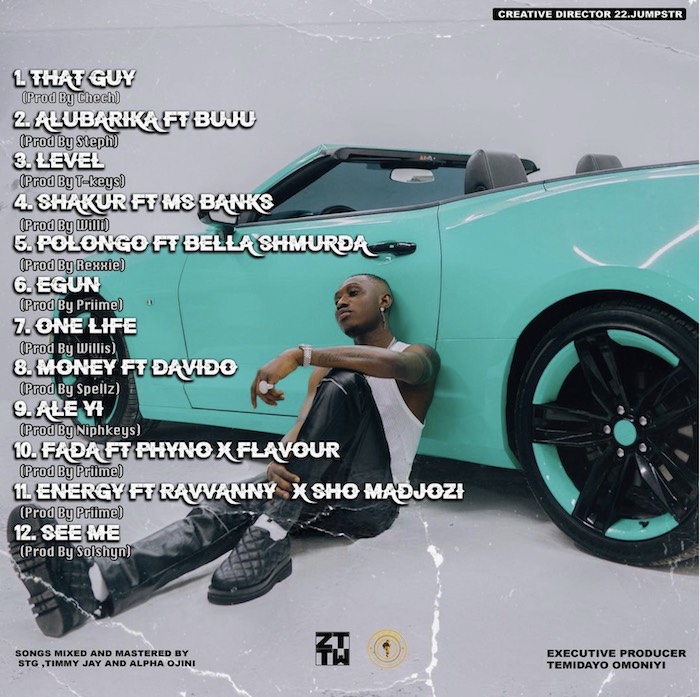