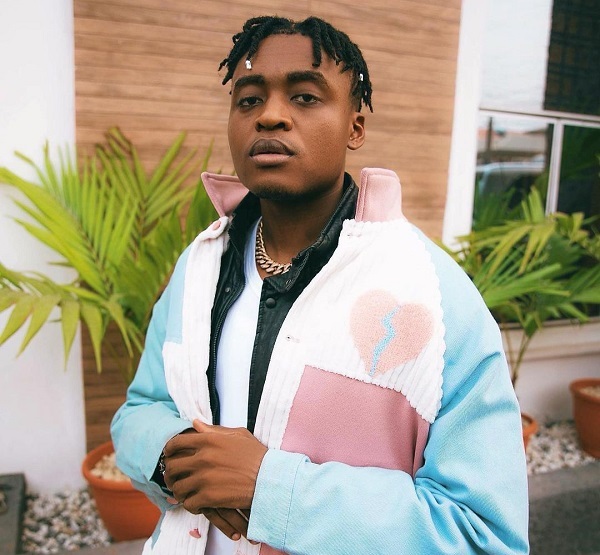 Nigerian rapper and singer, Cheque has reacted angrily to the Headies award organizers for not nominating him this year.

“Another year and the HEAdIES fails to recognize my music in the Rap category, while melodic rappers like Durk and Roddy are idolized in the rap scene worldwide That’s why HiPhop has remained Stagnant HERE but It’s Calm I will still be dropping HiTs even if I don’t get my Flowers“.

The rapper argues that their failure to recognize him is the reason for the stagnation of Hip Hop in Nigeria.