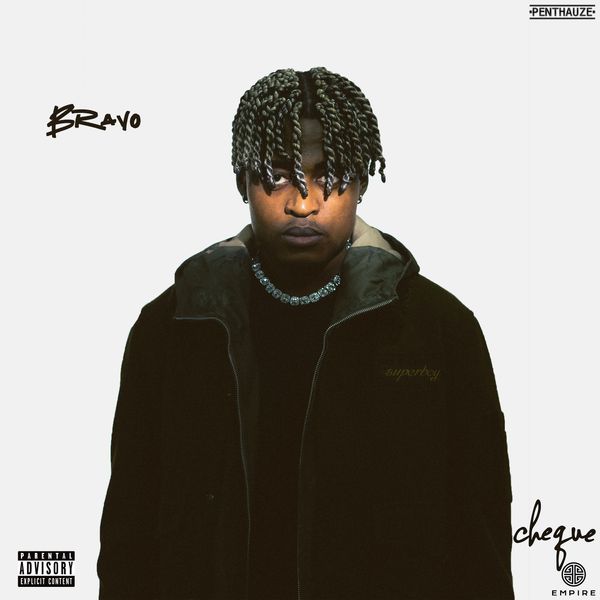 Cheque song ‘Pray‘ is a melodious record that sees the singer telling the one he loves as everything he prayed for.

Stream on other DPSs

Listen to ‘Cheque Pray‘ below;