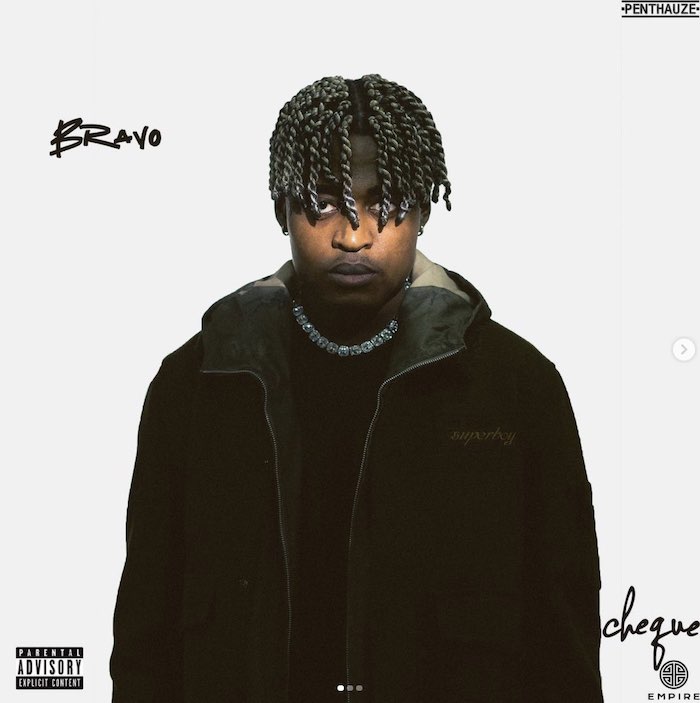 Nigerian singer-rapper, Cheque has announced the title and the release date for his forthcoming debut album.

On September 2, 2021, Cheque took to his Instagram to reveal the name of his debut album.

The album which is titled “Bravo” would be released on September 24, 2021.

He made the statement after releasing the song ‘LOML’ which features the renowned Olamide.