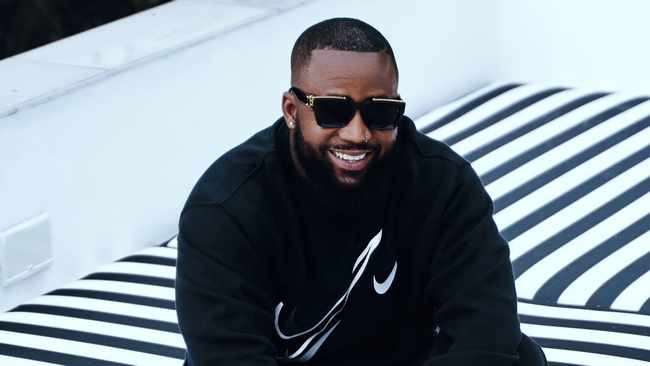 South African artist, Cassper Nyovest has hit a new career milestone after being voted ‘Artist of the Decade’ at the SA Hip Hop Awards.

It was a tough battle for him following his nomination a month ago. Critics wished him away saying he ditched hip-hop for Amapiano. The battle was tough for Cassper as he battled other heavyweights in the South African hip hop industry among them AKA, K.O, Emtee, Kwesta and A-Reece.

After bagging the award, Cassper noted that he deserved the award since he was the most dominant in the industry over the past decade.

“Y’all know I deserved that award. If you don’t agree, you don’t know nothing about SA Hip Hop in the past decade. The most important force in years,” tweeted the rapper.

He also made similar posts on Instagram. This time, simply writing “Artist of The Decade”.

When things got tough, the race for the award narrowed down to Cassper and A-Reece through their fan base. A-Reece’s vibrant fan base otherwise known as ‘slimes’ launched a campaign online urging fans to vote for their hip hop star.

In a barrage of tweets, the battalion said that while critics speak ill of A-Reece, they are busy voting for him.

“I think Areece is cool and all of that but for him to be leading kwi votes of artist of the decade in these Hip-hop awards, is hilarious. Lol, what the hell?” Bruno Sigwela said.

The award is a massive win for Cassper as it confirms that he is indeed one of the best rappers in Mzansi.